MIDPOINT Feature Launch, one of our core programs, aims to support writers, directors, producers and aspiring script consultants coming mainly from Central and Eastern Europe and the wider Mediterranean area. 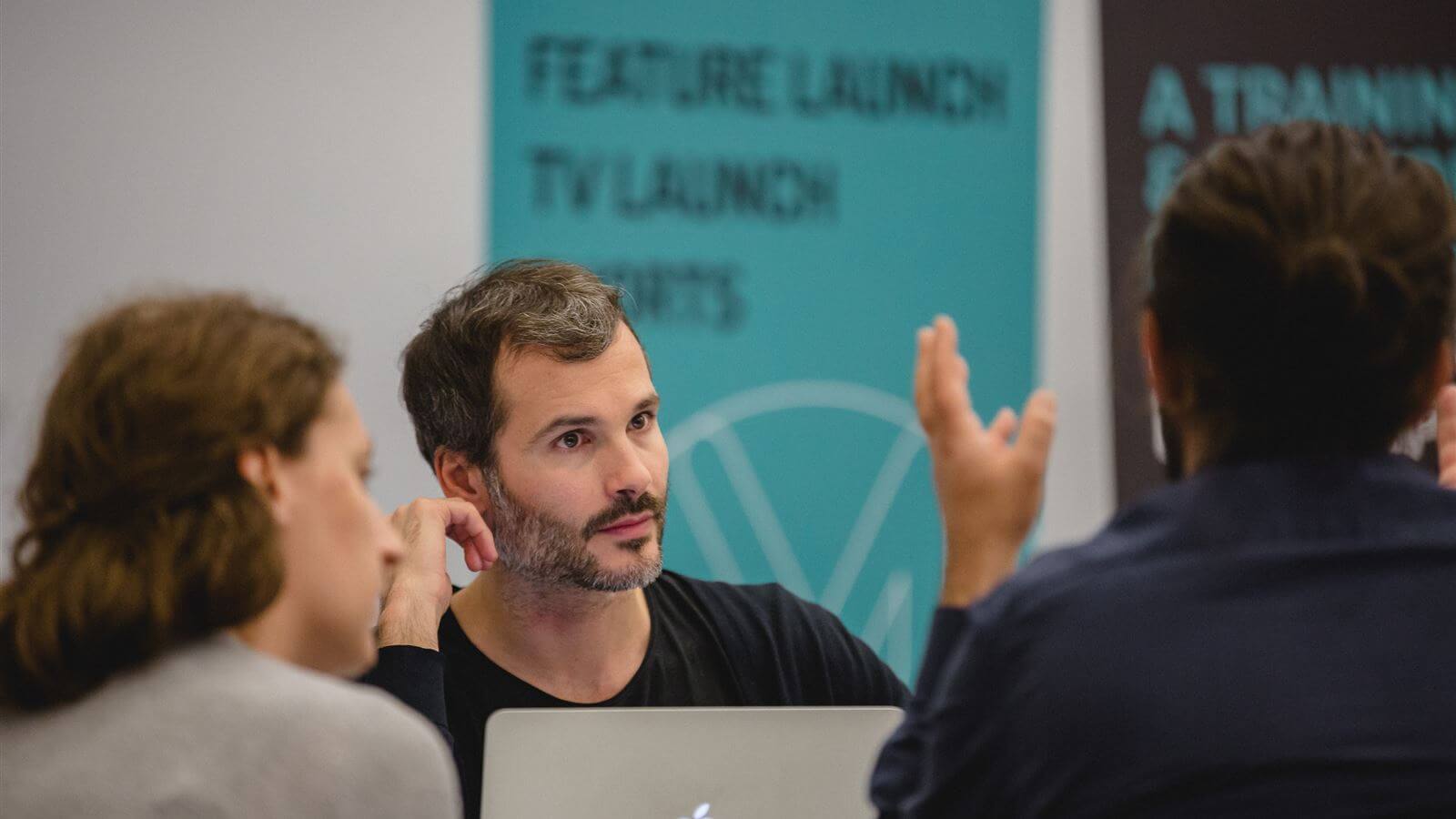 A unique training and networking platform for emerging talents – teams of writers, producers and first- or second-time directors.

The 9 feature film projects go through an intensive 4-module program that enables them to work closely on the script and project development, and provides them with financing and co-production opportunities and marketing strategies.

The program consists of 3 residential workshops and the project showcase which takes place within Karlovy Vary International Film Festival with the KVIFF & MIDPOINT Development Award of 10.000 EUR for the best project.

Producers are invited to participate also at the follow-up module organized within When East Meets West Co-Production Forum.

The development process that the Feature Launch projects go through is used as a platform to train three attending script consultant trainees, who are learning the principles of script consultancy to enhance their future careers.