Twelve years ago PETER’s wife, ALICE, was murdered in a Greek island. He was accused for the murder, expelled to Britain and convicted. Now, twelve years later, he returns to the island in an attempt to find out what had happened that night back then. He finds a job as a security guy in one of the bigger clubs of the island, owned by MANOLIS, the head of the island mafia and the only person Peter can remember from the night of his wife murder. 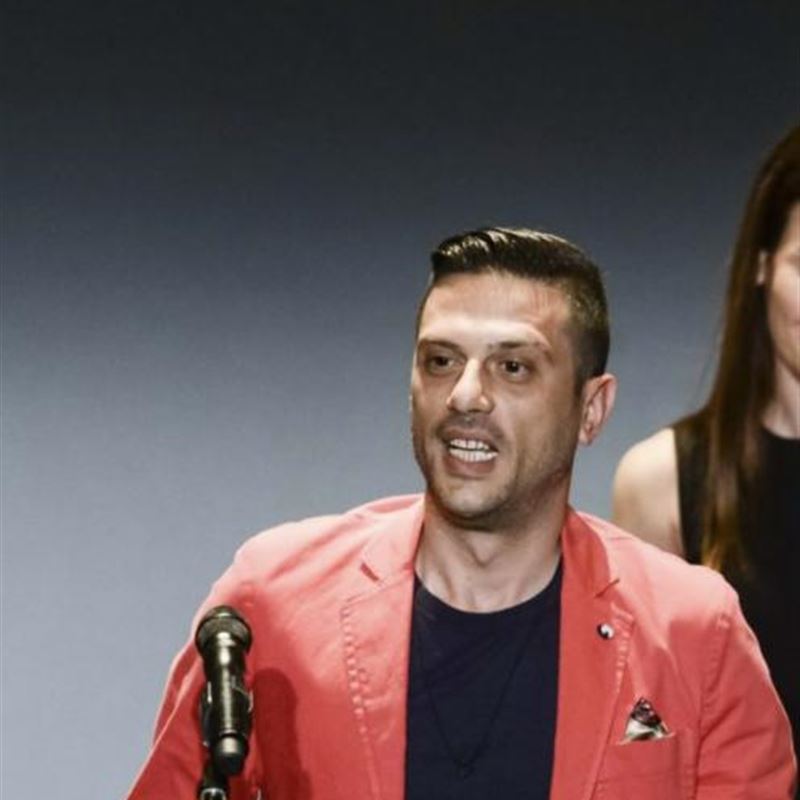 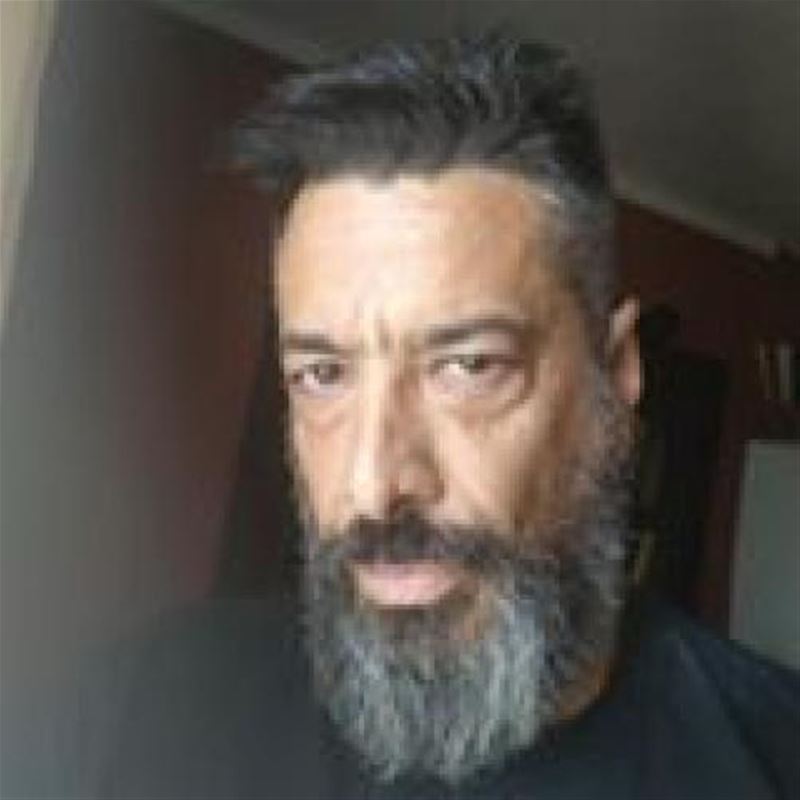