An awkward teenager sets out on a journey with his father to witness his estranged granfather’s last moments. His reasons for coming along with his father to his home village, a remote place in the south of Ukraine, close to the border with Romania, are somewhat curious and indeciphrable at first. He sees the grand event of death though the window, being pushed out at the last moment. Then, he observes the post-mortem rituals and habits. He looks and tries to observe something, but is left wanting. On the trip back, his father, all the time in a quiet turmoil, lashes out at an old aquaintance he picked up who reproaches him for staying for the burial, which reveal some old wounds the son had no idea about. The teenager gets home, having failed to satisfy his curiosity, and learning something he had no curiosity about, making him understand that his method was wrong and the only way to actually know something is to experience it. 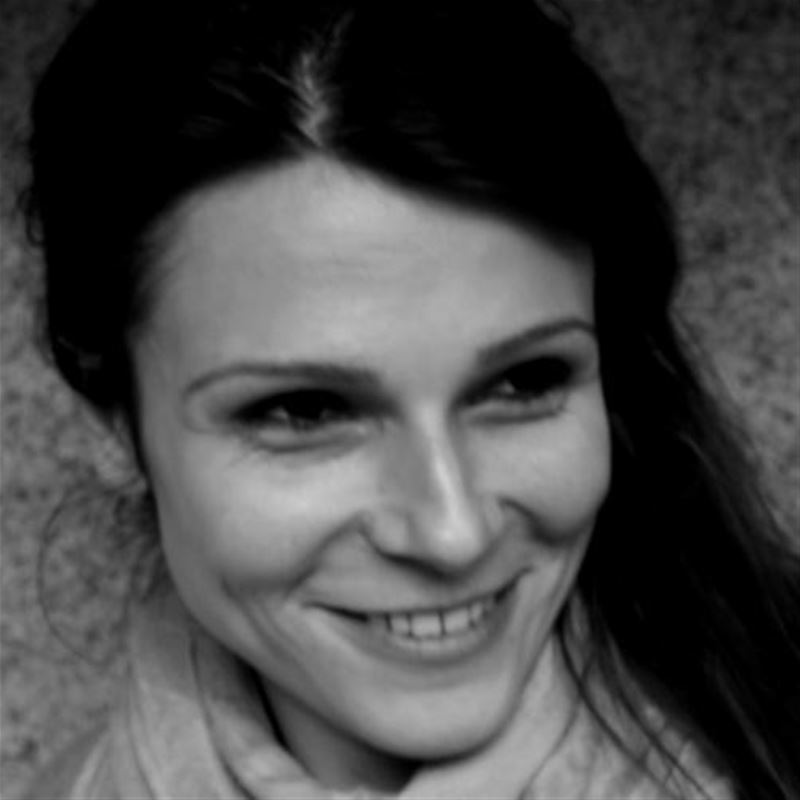 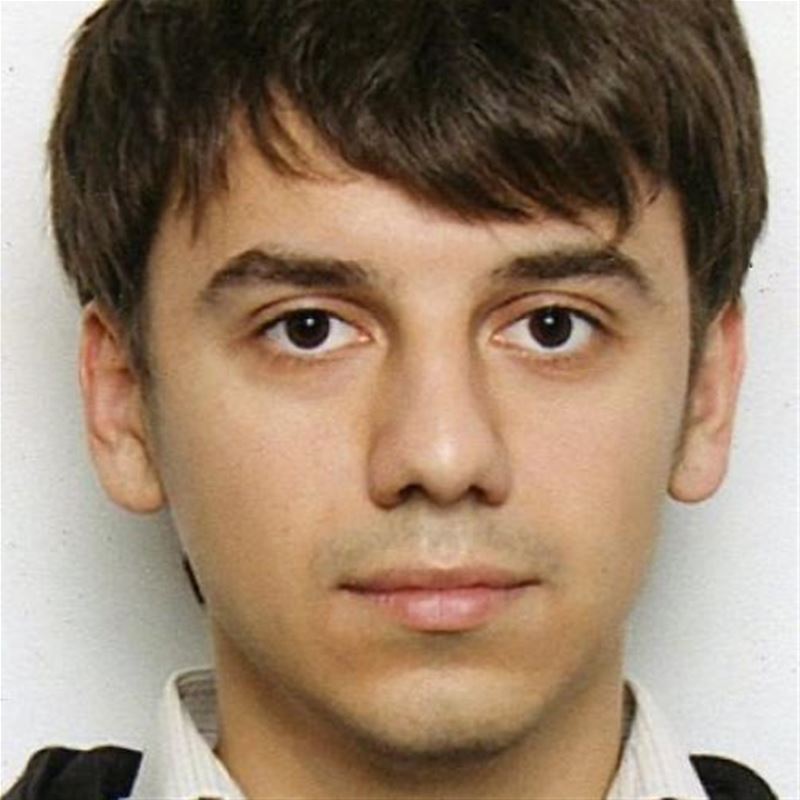