A solar eclipse was announced today. Father of Hannah, a shy teenage girl, dies. Although he has been ill for months, Hana and Mother have a hard time receiving his death. There is a problem with the will. The father, a former military pilot, had a chance to enter the NASA space program. When getting sick, he expressed a desire to be buried in an astronaut suit. The mother is afraid of condemning the family and wants it to be the funeral is conducted traditionally. Hannah is the only one against. The mother's inability to confront the family is the cause of the great conflict between Hannah and Mother, which ends with Hannah's escape from the house. Hannah goes to watch the eclipse on a nearby lake, with Mario and Luke, popular Youtube stars from her school. Hannah doesn't tell them about her father's death. The triangle of long-standing sympathy between them opens. Mario tries to rape Hannah, while Luka recording that. The conflict between Mario and Luka leads to fighting. 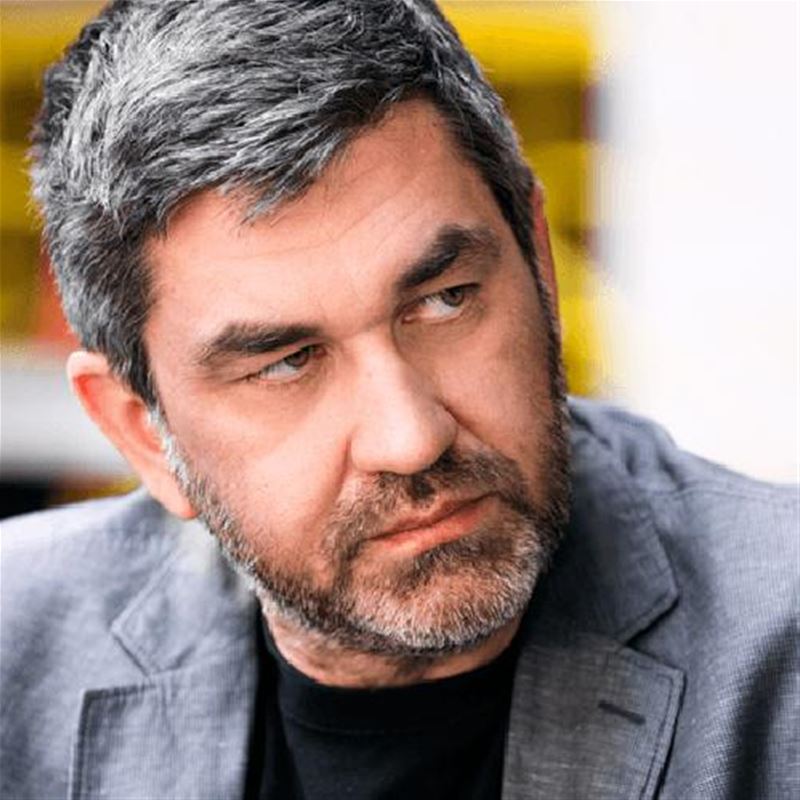 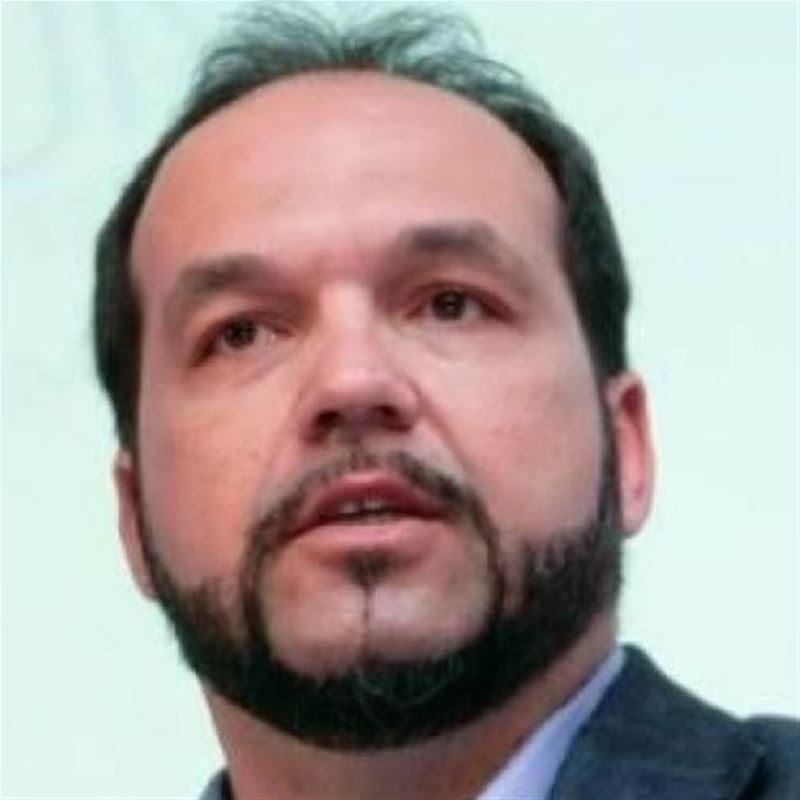 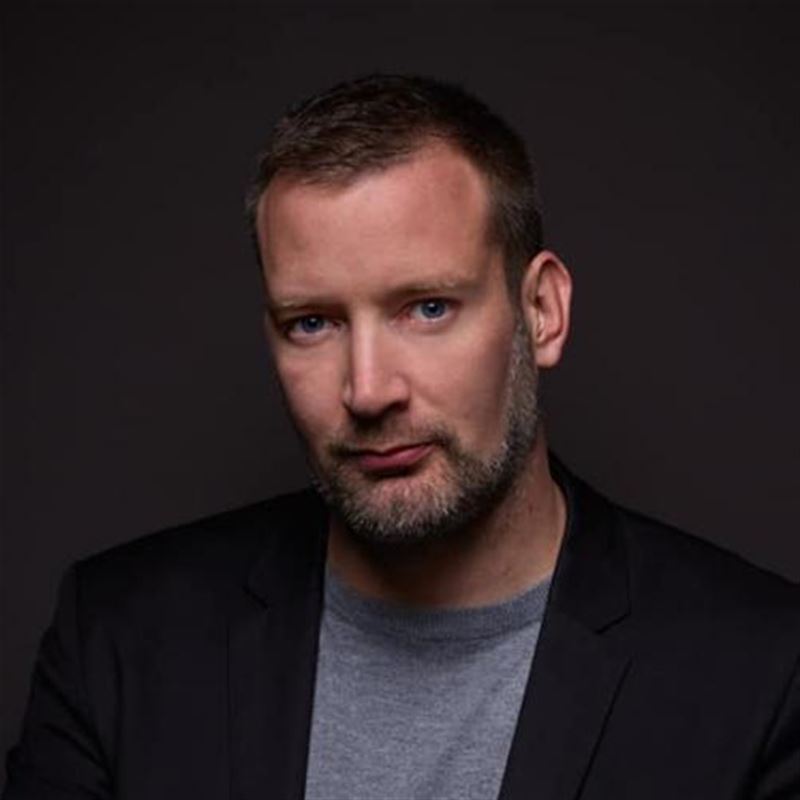