Sasha, a young football betting kingpin, runs an impressive illegal gambling and match-fixing empire. But his Hamburg-based operation is growing too big to handle and he finds himself assailed from all sides. Seeking a different way forward, he returns to his home country of Slovenia and reluctantly joins forces with his two siblings - Lena, a ruthless businesswoman with plenty of issues of her own, and Mario, a self-absorbed former football star, now struggling club manager. Together they stumble upon an incredible opportunity involving the construction of the country’s largest stadium and a potential joint EURO 2028 host bid. But there are many forces standing in their way: powerful competition from Croatia, Sasha’s mounting problems with his East-Asian partners and an Interpol investigation, Mario’s insecurity and incompetence, and, crucially, a mistrust and cutthroat relationship between the three siblings themselves. 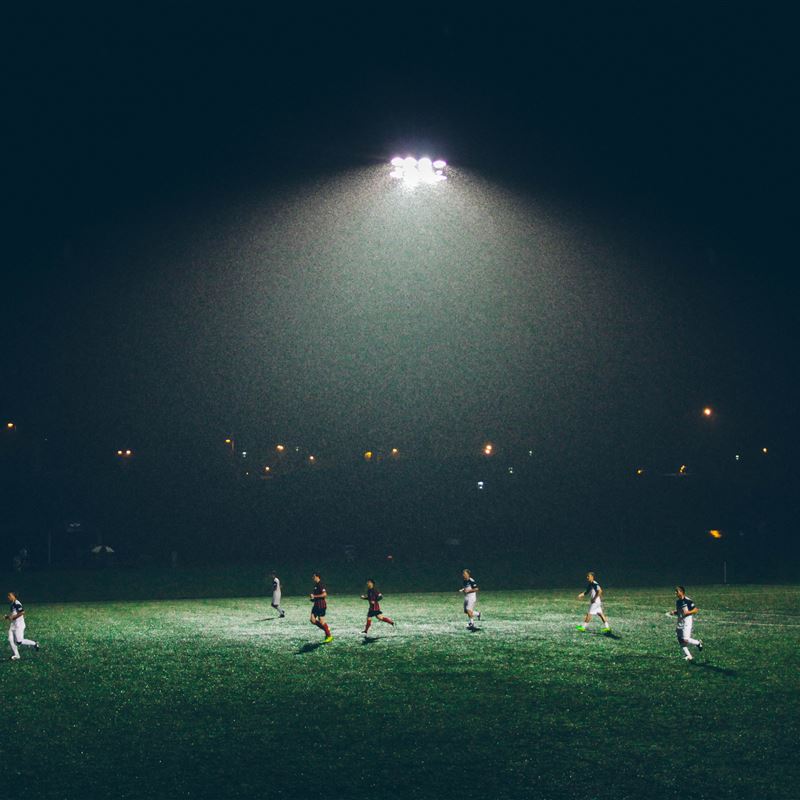 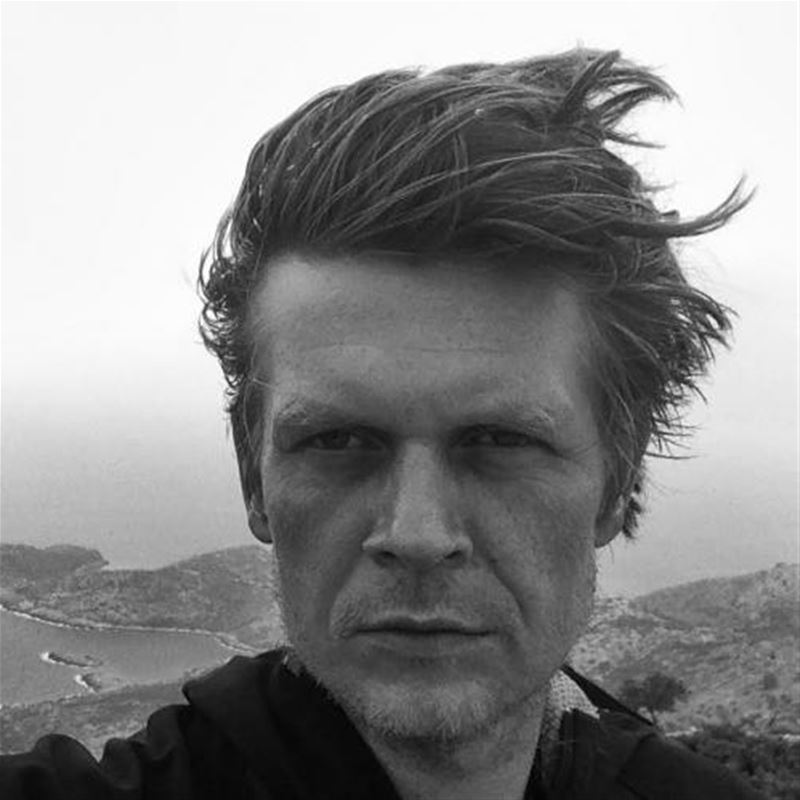 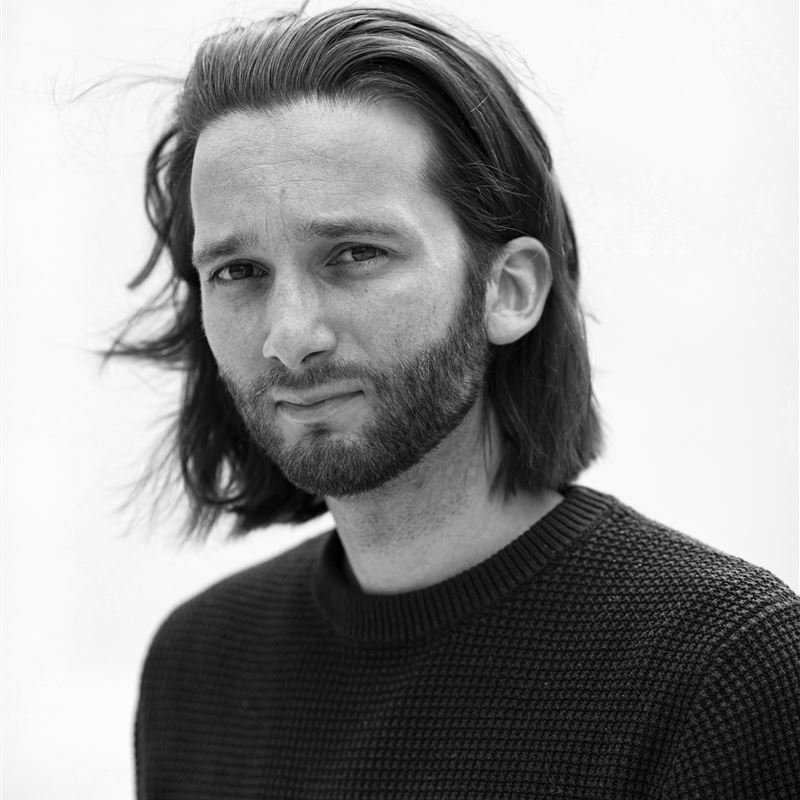 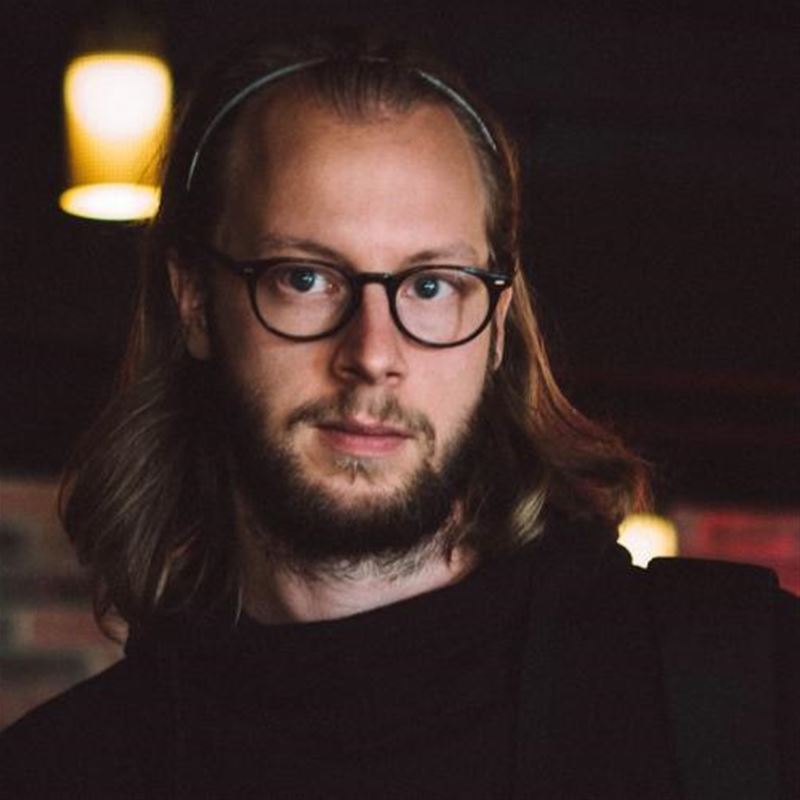