Three different camps intertwined by one event. Three survival attempts, but none successful. It’s the last few days of 1944, and in the middle of the Yugoslav mountains, seven-year-old deaf Samuel is preparing for the upcoming Christmas with his family at their house, while German officer Weiss and his unit find an abandoned house next door to be the perfect base camp to carry out their mission, which makes Sam's unsuspecting family unconsciously their bait for oncoming enemies. A young Russian lieutenant, Lev, and his unit, who have been persecuted by the Germans for weeks, are irreversibly approaching the house in the middle that is set to be the trap. While wandering through the woods Samuel meets German officer Weiss. At home, however, he doesn’t mention him, even though he suspects that his family might be in danger. He believes that he will be able to protect his family on his own thanks to his belief in supernatural power, which manifests by him carrying out various protective rituals to repel all the evil premonitions, thoughts or upcoming events. He regularly visits their cow named Raspberry. He believes his deceased mother’s soul resides in Raspberry in order to protect their family. The German army unit visits Sam's family on Christmas Eve, despite all the rituals he has performed, and so does the Russian army unit, which arrives the very next morning. The Russians find themselves trapped when the German army surrounds them and attacks them from the hill. Sam's father dies in this skirmish and the lieutenant Lev with his unit and with Sam’s family remain trapped and surrounded in the house in the middle. Sam with his siblings and pregnant stepmother suffer the tyranny of the Russians all day. After the failure of his protective rituals, Sam realizes that it is not enough to just believe in the supernatural powers and so he decides to act. When he witnesses the rape of his helpless stepmother, he sets out to get her some help and find a midwife. The German officer Weiss decides to assist Sam and later pays for this with his own life. The midwife helps Zdena give birth and at the same time, even though against her will, she also helps Lev with his plan to survive. However, Lev’s plan is immediately thwarted by the Germans themselves, who eventually leave, and the family becomes seemingly free. Sam's premonition is however after all fulfilled as he surrenders and succumbs to his wounds as an enlightened savior. 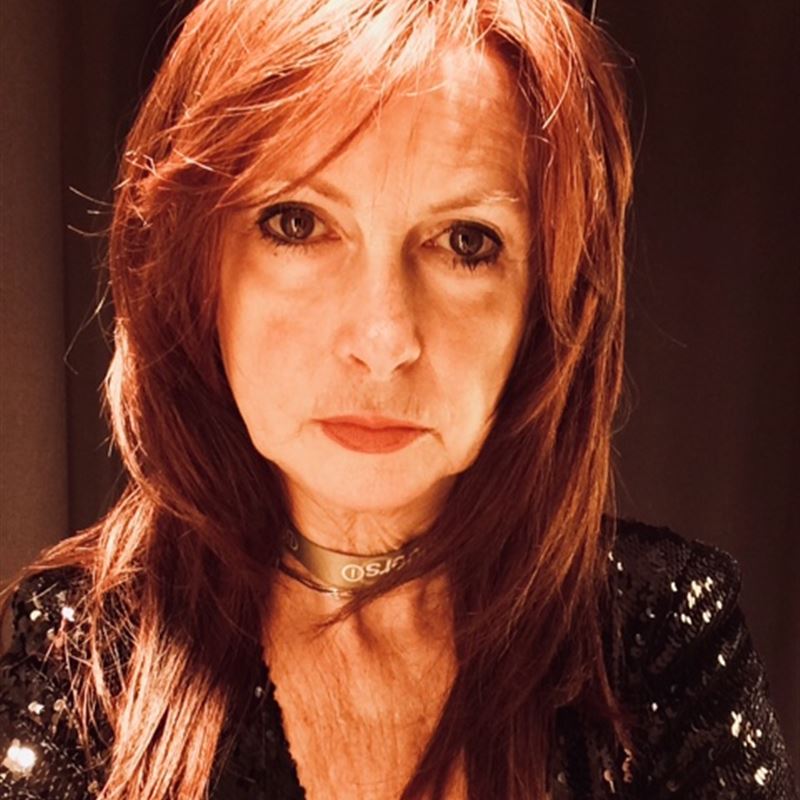 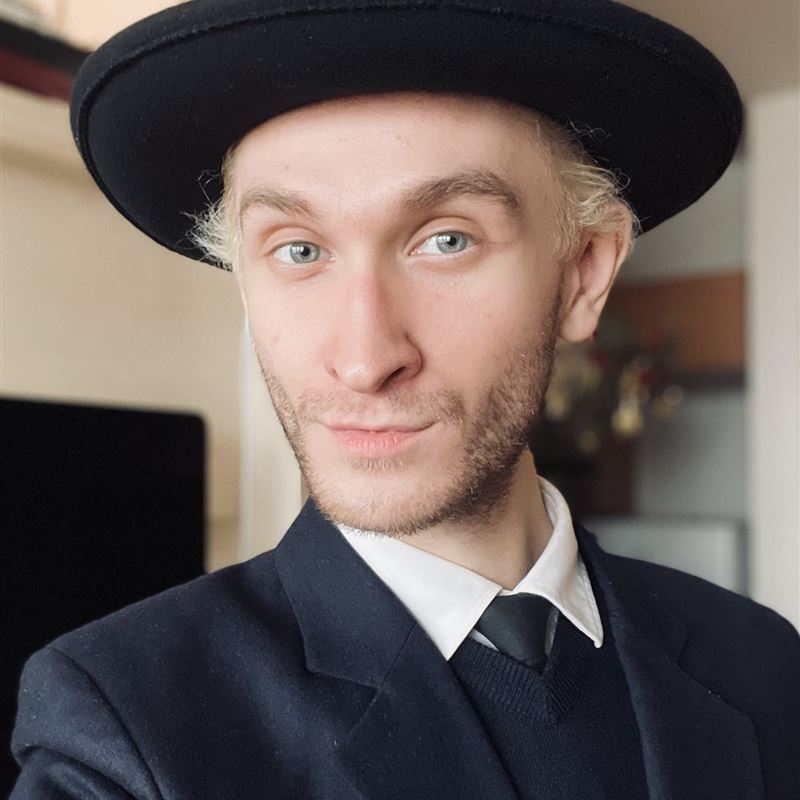