SHORT FILM PROJECT After a long time abroad, twenty-year-old Maky with her girlfriend Viki come home to visit Maky’s parents. The family live in a house in the country near a small town and both parents Eva and Petr want to make the best impression. Both try to support their daughter and understand her sexual orientation, but they sometimes try too hard which is obvious from the way they avoid certain topics, but when these come up in conversation, they readily join in. Nevertheless, they present themselves with confidence in front of their neighbours as an open-minded family. The only member of the family who openly acknowledges, through his indifference, an existing problem, is the twelve-year-old Matěj. His family attribute his behaviour to his teenage years and only Vicky makes effort to communicate with him. 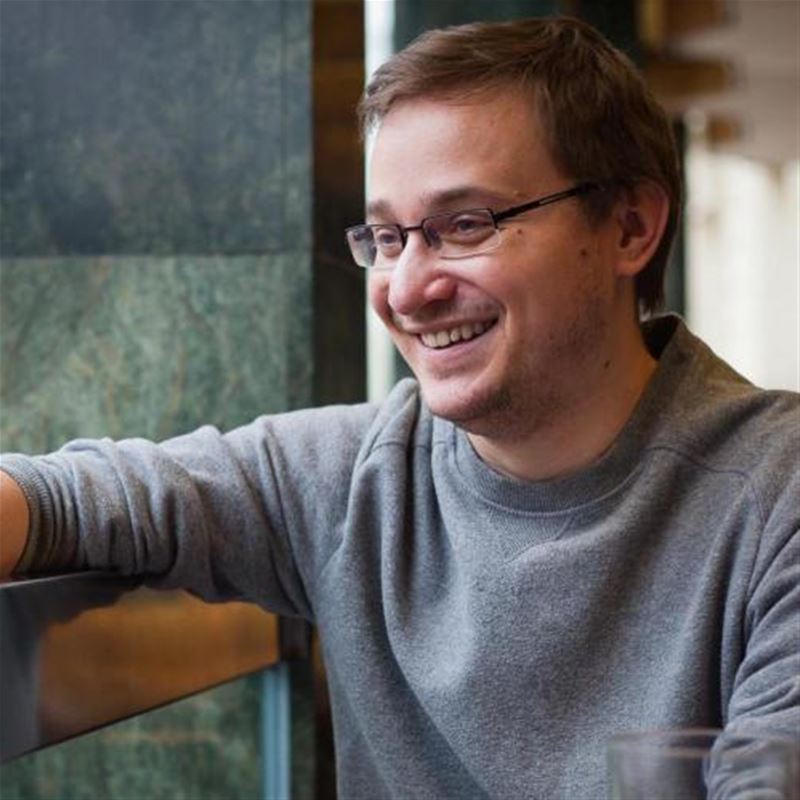 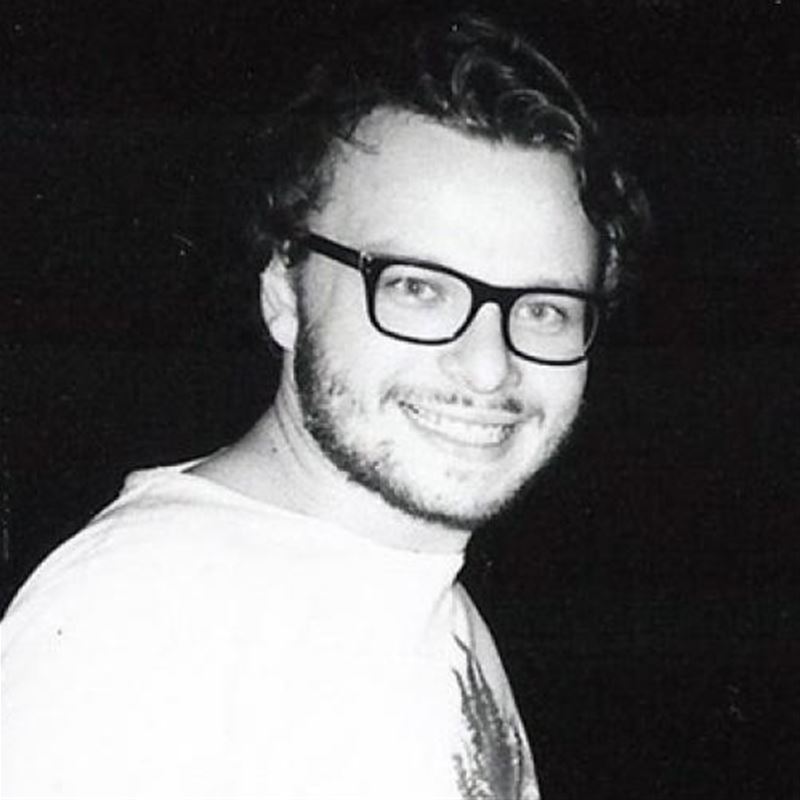