Has extensive experience in developing features, TV programmes, documentaries and educational and children's formats. He had written screenplays for numerous short films. He is the co-writer of documentaries "Cash & Marry" and "A Million Dollar Life".

Holds an MA in dramaturgy from the Academy of Drama Arts at Zagreb University. Born in 1978 in Skopje, Macedonia. Lives and works in Zagreb, Croatia. 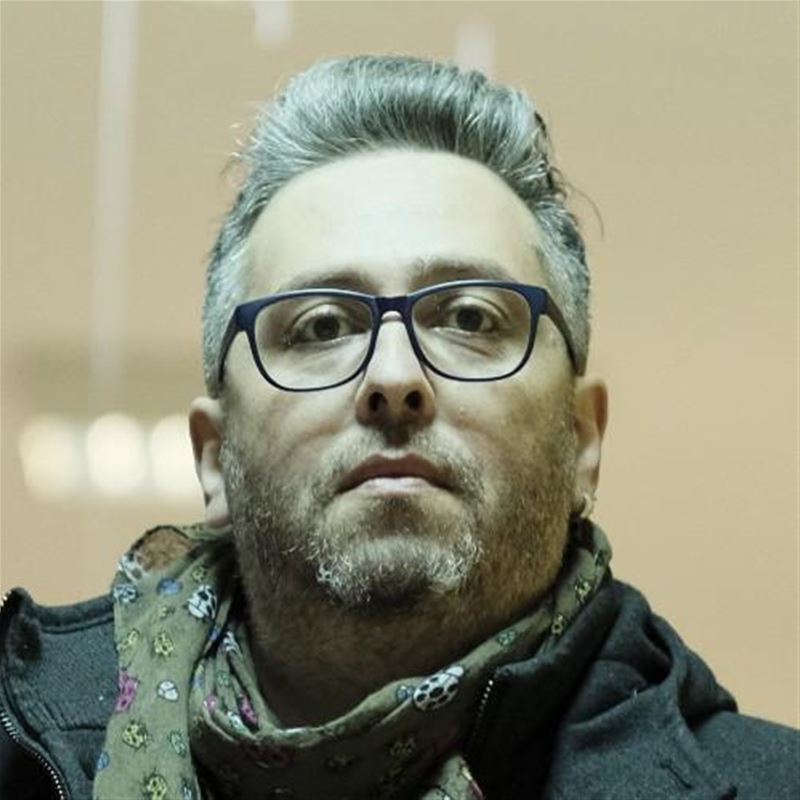 Anton is in love with Vida. He doesn't know how to approach her. She just wants to focus on her work. He is a psychiatrist and she is a psychologist. Instead of just asking her out like a normal ...
MIDPOINT participants: Sinisa JuricicMarjan Alcevski
Project detail