In 2004, together with her colleague Darija Kulenovic Gudan she founded a production company Studio dim in Zagreb where they produced five feature fiction films, five TV series and numerous documentaries and shorts. Her first feature documentary "Sevdah" won the Audience Award at Sarajevo Film Festival in 2009, along with three awards at other festivals. Together with Dražen Žarković she co-directed SF feature for kids My Grandpa is An Alien which won two awards at Pula Film Festival (HR). 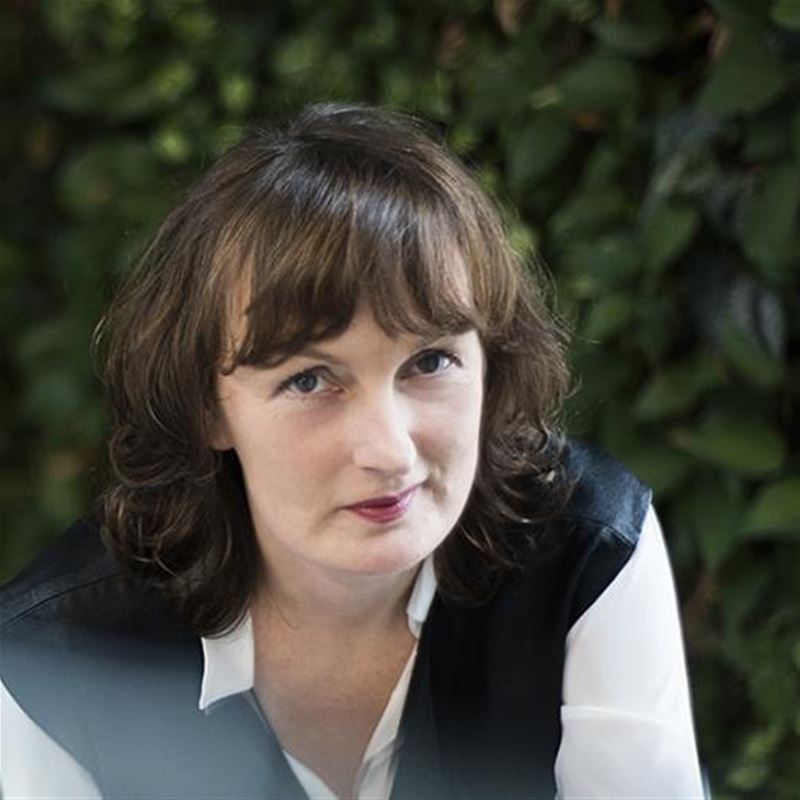