Marija Stojnic is a director and producer whose films blur borders between documentary and fiction, and intersect with other art forms.

She is The New School (MA Media Studies and Film, 2014) in New York, and Academy of Arts (FTV directing, 2010) in Belgrade alumna. Her film experience was carved through productions in the US and Europe, and since 2011 she's been dedicated to creative documentary.

Besides her author projects, Marija periodically works as a producer with other directors - the most recent collaboration is Bottlemen, a feature length documentary by director Nemanja Vojinovic (in post-production). 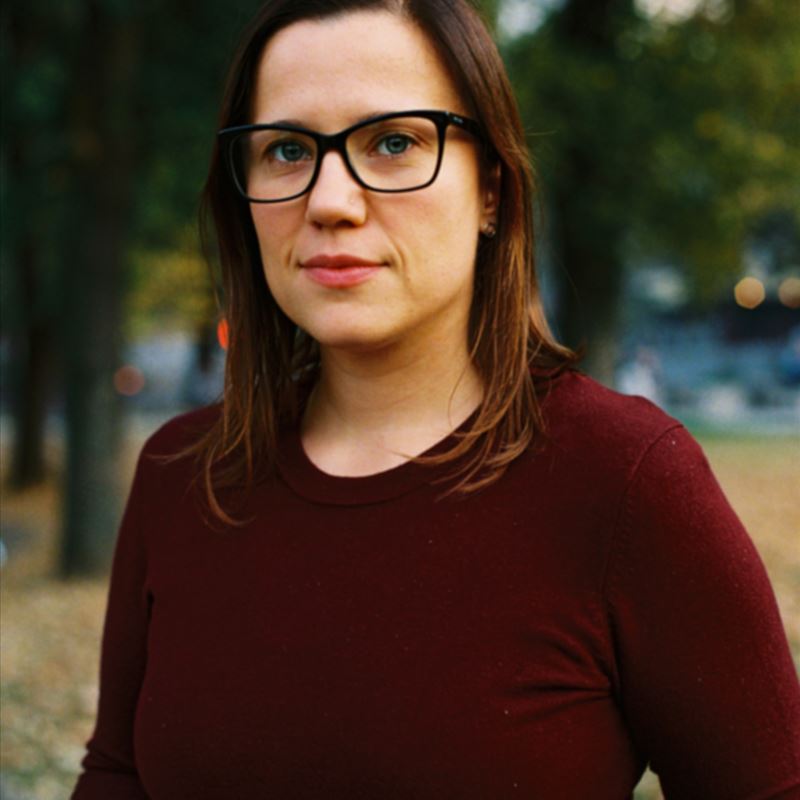