Lenka Wimmerová, scriptwriter and director, graduated from FAMU. She directed various outstanding TV movies – INSOMNIA (2010, ELSA TV award), MOTHER IN LAW…SIX FEET UNDER (2011), GOATS HEAL (2013) – or TV series such as IN THERAPY II (2013, for HBO) and selected episodes of PRIVATE TRAPS (for Nova, 2008). In 2021 Czech Television will screen her miniseries BOZENA. She took a year off in 2014 when she ran a voluntary project of movie workshops for children and people of Broumov region. 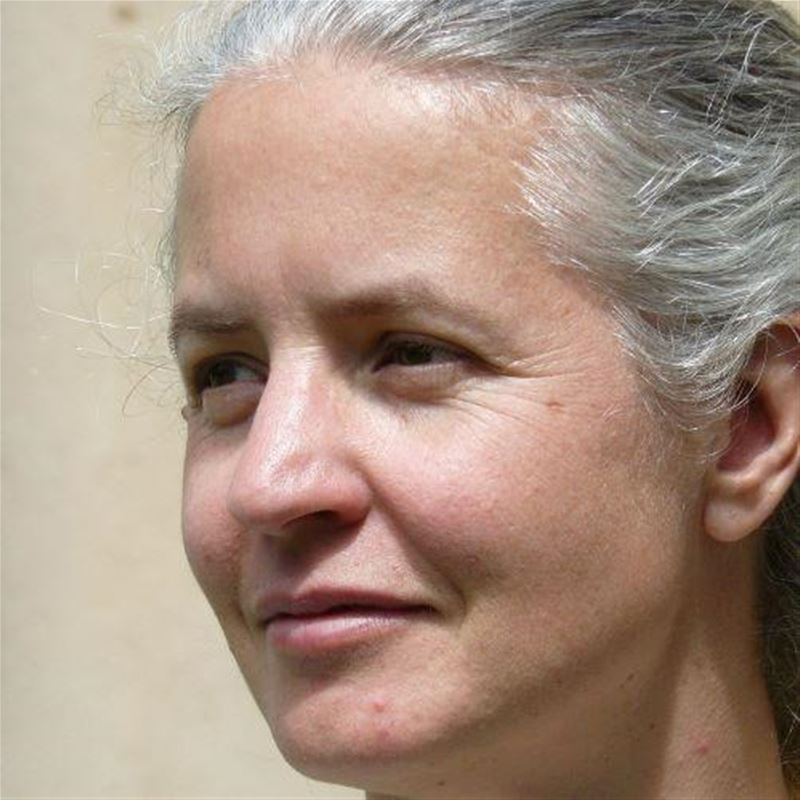 The Theory of Strangeness

Ada Sabová is a 35-year-old humanist researcher. However, her career is not astonishing. She thought that her researching topic about regularities of a mutual physical attraction between humans ...
MIDPOINT participants: Silvie MichajlovaLenka Wimmerova
Project detail