Graduated UNATC ”I.L. Caragiale”, directing, with the thesis ”Chris Marker. Notes on memory”.
Currently studying at the master’s degree in directing at the same university. Wrote and directed short films and music clips. Background in acting (collaborator of G.Ciprian theatre from Buzău) and writing (theatre plays, short films, poetry)- having my works published in national literature magazines.
Worked as a 1st or 2nd AD and assistant to producer to many short, feature films and commercials.
Erasmus scholarship in Eger, Hungary, march-june 2014, ended with a short journaldocumentary- ”Views from the other room” (tutor- Csaba Bollok) Involved in festivals organisation, for q&a sessions and guests. Participated at BIEFF Experimental Filmmaking Workshop, NISI MASA, 2016 Finalist of ”The pitch” contest, organised by Shorts TV (NEXT Film Festival, 2016) My films explore the universe of people who can't accept who they are or who others are, who fight with the incapability of fitting into the world or have problems reaching their biggest dreams.
Filmography: "three hours left", "Frequencies", "Ambiances", "Victoria Bar", "A new day", "David and I", "Views from the other room", "Video poem. I miss", „5 paintings with Clara”. 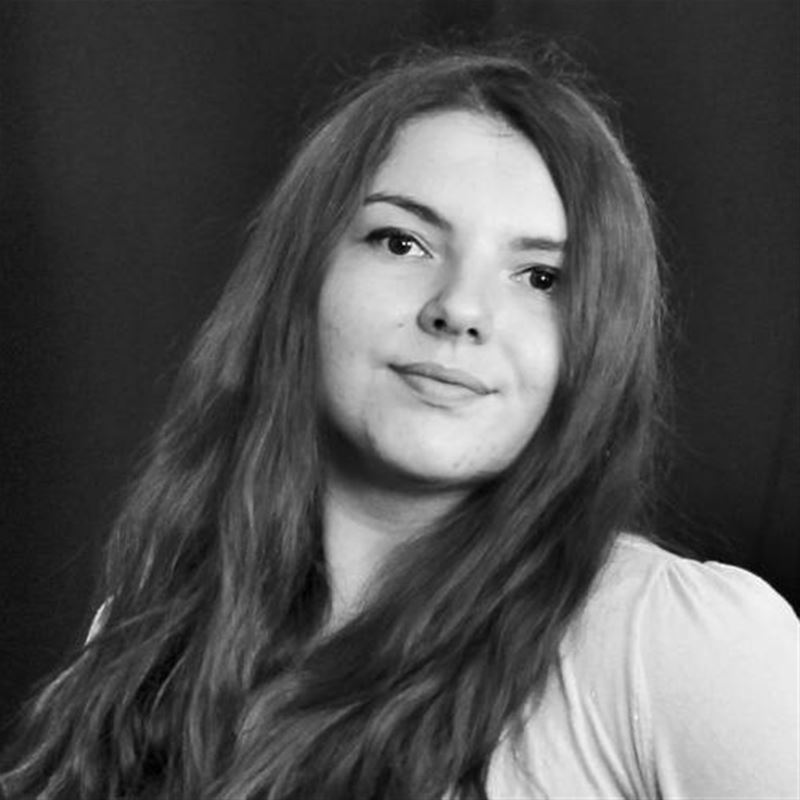 Between the edges of the day

Between the edges of the day tells the story of a girl and a boy, Mara and Geo, two young film school graduates, working at a humdrum local television in Giurgiu. They are sent on a job to a village ...
MIDPOINT participants: Simona Veronica ConstantinLacatus Andreea
Project detail