Currently he is working as a scriptwriter for Robin Pront (project Zillion) and for Adil El Arbi & Bilall Fallah (project Rebel). Kevin has a good feeling for the wrong situation, for the absurd and for the dark side of comedy. He studied the craft of scriptwriting by attending several workshops of established instructors amongst others TorinoFilmLab, Binger Writer's Lab, Nipkow Program, Robert McKee, Linda Aronson. 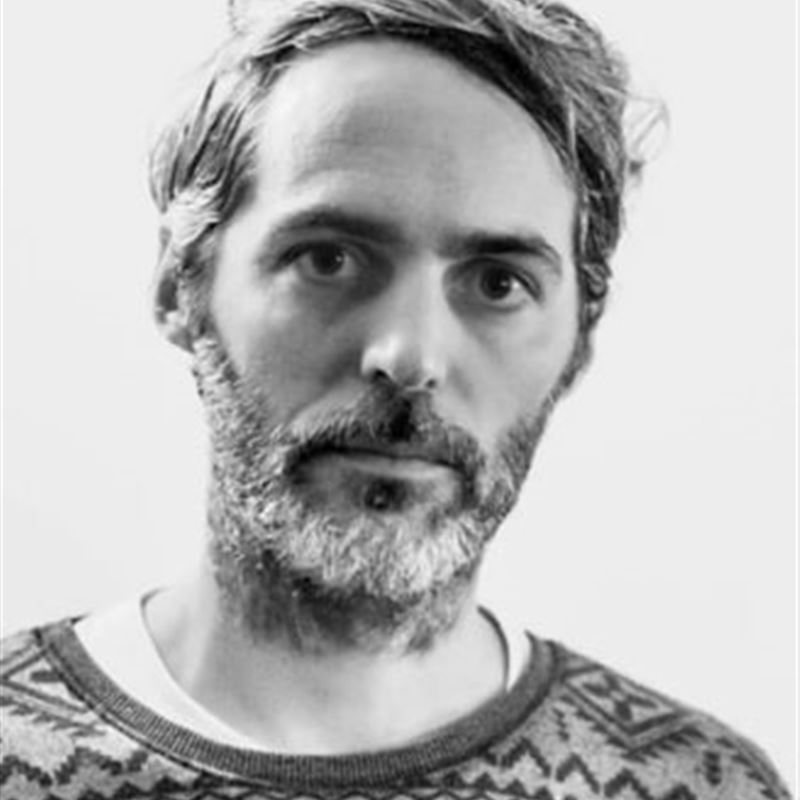