Katarina Tomkova (1984) graduated cultural studies at Faculty of Philosophy at the Commenius University in Bratislava, and has been involved in writing since early 2000s, when she became a member of various literary clubs, participated and was award in several national competitions for her original poems, was published in several Slovak literary magazines and was included in numerous readings and workshops. Her debut book of poems, Oberanie raniek, was published in 2003, followed by Obojsmerné listy, published in 2012. Her two feature scripts, Aquarium and Milan, were both supported by the Slovak Audiovisual Fund and the Literary Fund. 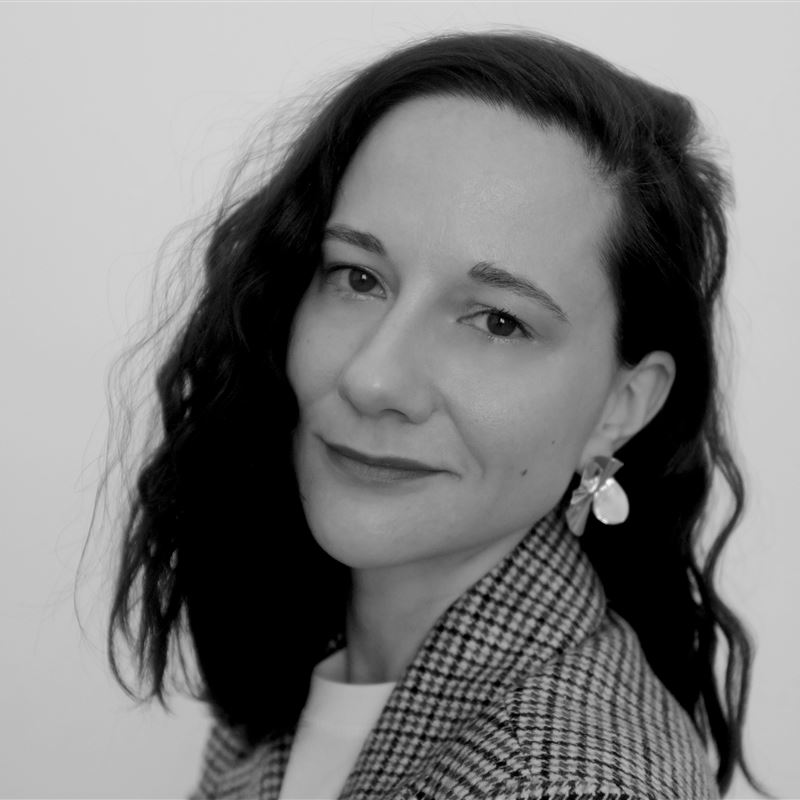