Juraj Krasnohorsky is a film producer based in Bratislava. He lived for 14 years in Geneva, Bilbao and Paris where he completed studies of physics, mathematics and film. In 2010 he founded Artichoke and released his debut feature film as director Tigers in the City (2012). He shifted towards producing films and in 2016 his co-produced animated short film Superbia (2016) by Luca Tóth competed at Semaine de la Critique in Cannes. He currently works on the Eurimages supported 2D/3D animated feature film for adults White Plastic Sky and the animated stop-motion feature film for children Of Unwanted Things and People, both in production. He recently completed the 12-episode documentary series ICONS on Slovak architecture of the Socialist era directed by 12 young Slovak talented directors. Artichoke is currently developing three producer-initiated projects - a feature film, a documentary film and a drama TV series. Juraj is an EAVE alumni and head of studies of the CEE Animation Workshop. 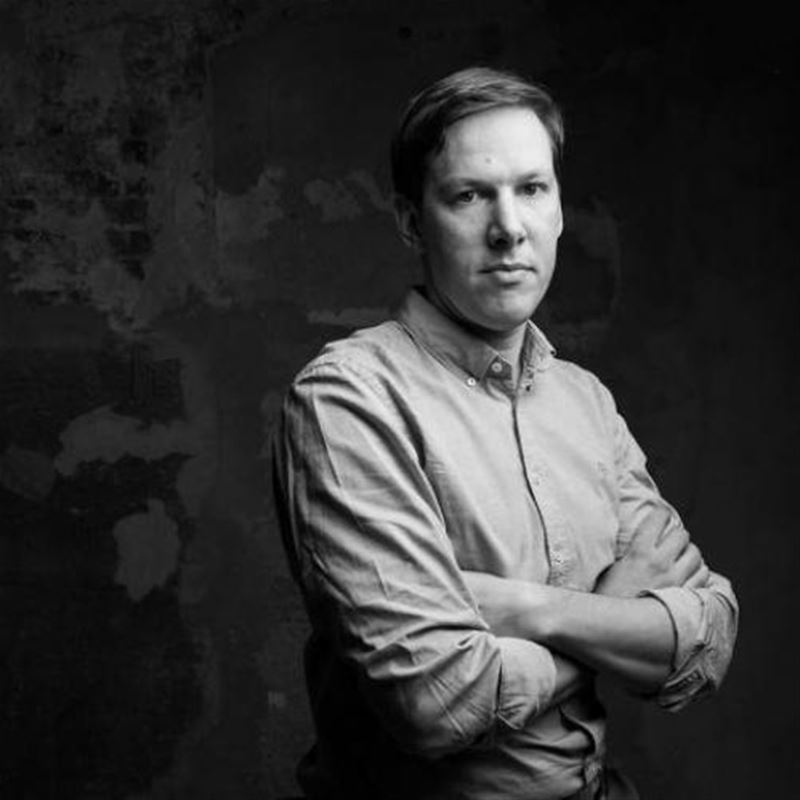