Julia Berkes was born in Budapest in 1983. She attended the ELTE Trefort Agoston High School in Budapest, Hungary and Brighton High School in the US.
She studied communication and film theory at Eotvos Lorand University of Budapest and film production and producing at the University of Theatre and Film Arts in Budapest. She has numerous credits as producer and line producer including: For some inexplicable reason, Wall, ...meanwhile in Budapest, Viktoria, a tale of grace and greed, Coda and Regina. 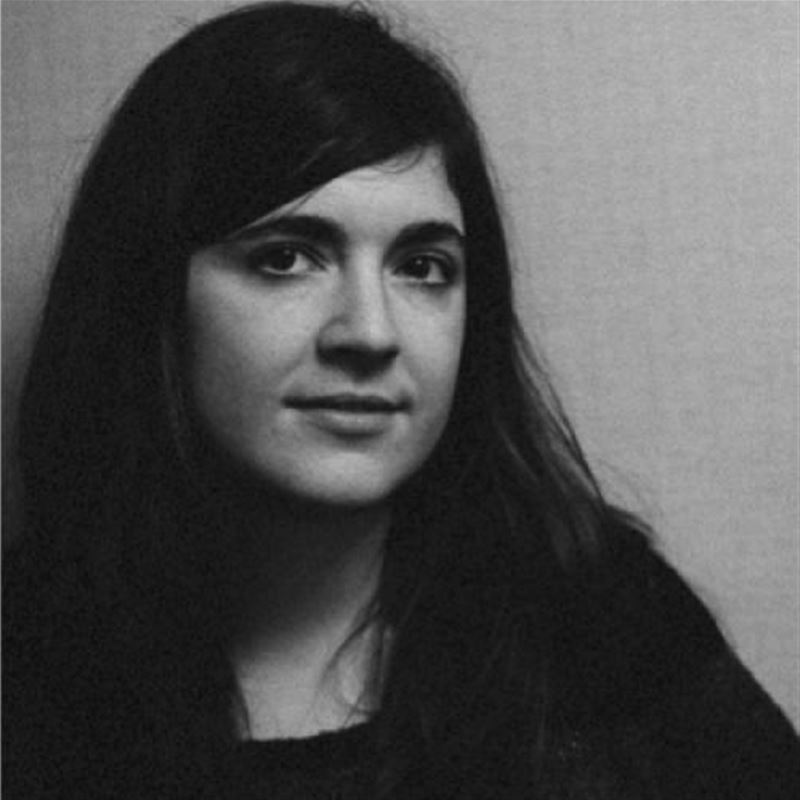 The mishaps of Szabolcs, an Hungarian footballer, in love with Bernard, one of his team-mates in Germany. They are, however, fired from the team, and Szabolcs decides to give up football and return ...
MIDPOINT participants: Julia BerkesIvan Szabo
Project detail

„Once Upon” is the working title for a 45 minute long short film project. The movie is a thriller about solving a mystery and a forming friendship between a little girl and a twenty yearish boy. It ...
MIDPOINT participants: Aron FerenczikJulia BerkesCsongor SzudyAron Ferenczik
Project detail