He works with CineLink /Sarajevo, SEAFIC (Southeast Asia Fiction Film Lab) and MIDPOINT Institute. For Berlinale Talents he selects and mentors projects at their annual Script Station and also teaches at dffb – Berlin as well as other film academies.

Franz co-wrote four feature-films (1987-1994) with director Jörg Buttgereit. In 1996 he started working as a script consultant for international independent projects. From 2006 – 2015 he was one of the core advisors at Binger Filmlab/Amsterdam and from 2005 – 2020 a tutor for TorinoFilmLab.

Franz occasionally publishes short essays about different aspects of his work and lectures for diverse institutions on script consulting approaches. 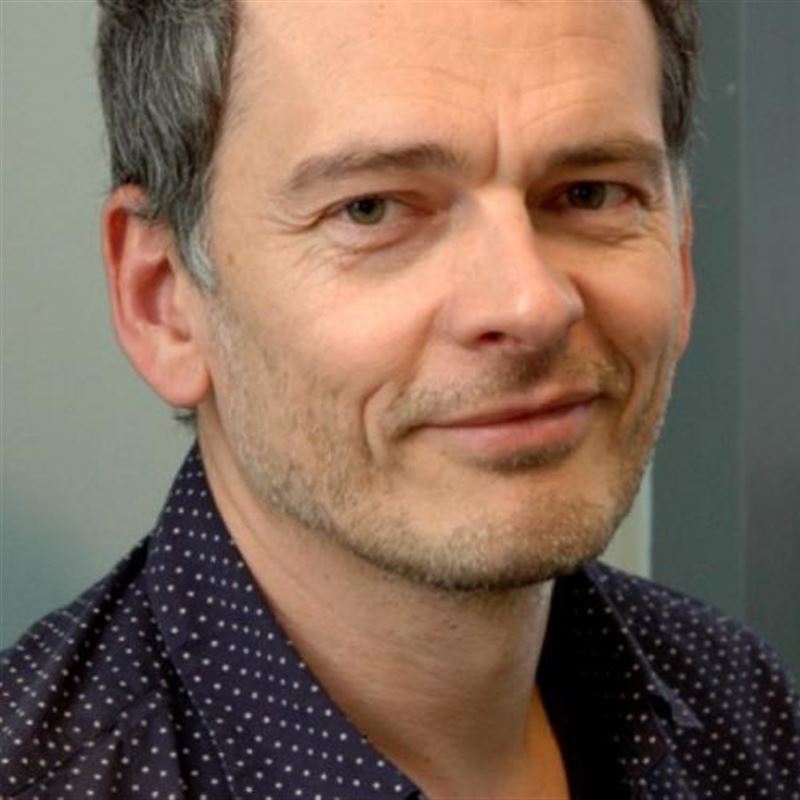