Bojan Vuletic, screenwriter and director, was born in 1977 in Belgrade. He graduated at film and TV directing department at the Faculty of Dramatic Arts in Belgrade.

His first feature film, realized as Serbian-German-French-Croatian-Hungarian co-production "Practical Guide to Belgrade with Singing and Crying" premiered in the competition East of the West program, at the festival in Karlovy Vary. As a co-screenwriter, he collaborated with Stefan Arsenijević on the feature omnibus "Lost and Found" and on the feature film "Love and Other Crimes", which had its world premiere at the Berlin Film Festival. His second feature film, realized as Serbian-Macedonian-Bulgarian-French-Russian co-production "Requiem for Mrs. J." had its world premiere at the Berlin Film Festival 2017 in the Panorama Special program. He is a member of the Association of Film Directors of Serbia and the Association of Film Artists of Serbia. 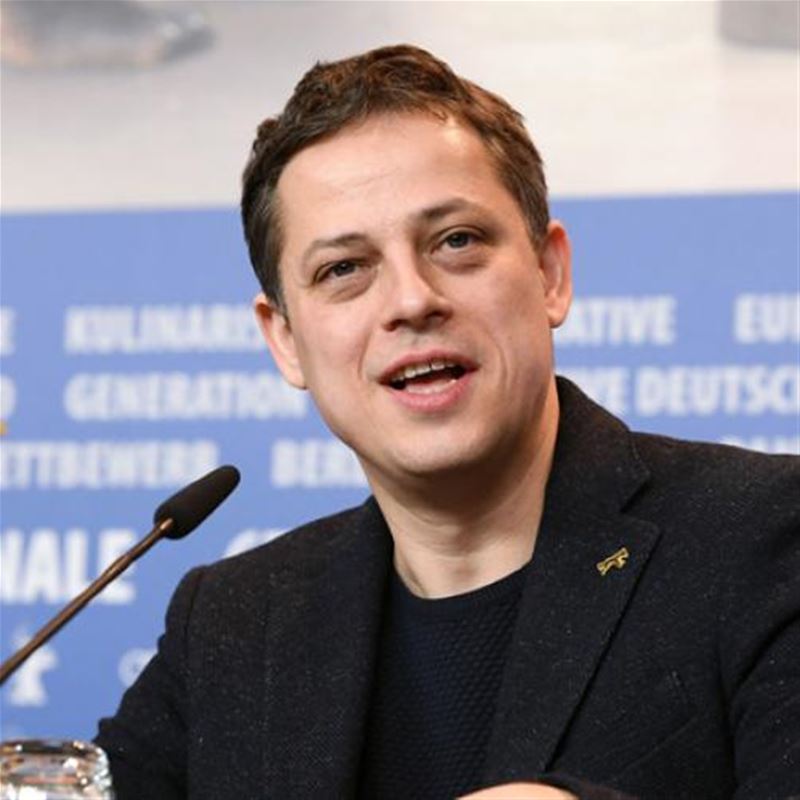 FOLK PLAY is a compassionate and in depth view of a woman’s awakening in a conservative and patriarchal society. ANKA(22), a silent young woman lives her quiet life in a small village. Since her ...
MIDPOINT participants: Mirjana KaranovicSnezana van HouwelingenBojan Vuletic
Project detail