Versatile producer, sales agent and distributor. He’s based in Brussels where he studied film editing at the Rits School of Arts. He is the founder of two companies: the production company Bekke Films and Radiator IP Sales with which he represents, distributes and sells a total of 170 short films and several feature films to date. The films have been selected and awarded at multiple international film festivals, including Berlinale, Cannes, Clermont-Ferrand, Sundance, SXSW, Locarno, Venice... Member of European Film Academy. 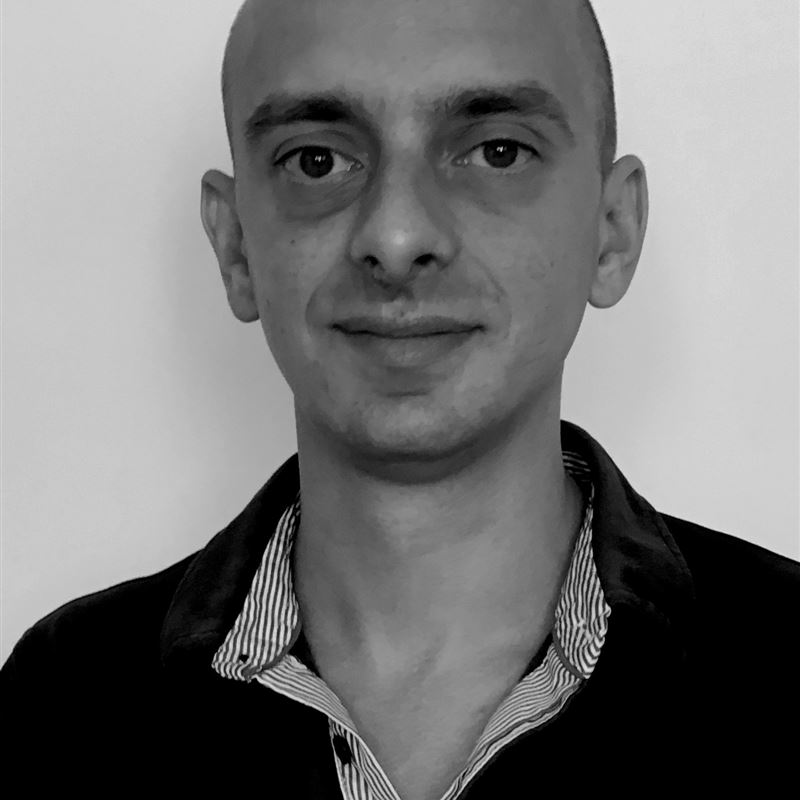