Vera Dreams of the Sea at Venice IFF´s Orizzonti

Kosovar feature film debut by Kaltrina Krasniqi participated in MIDPOINT Feature Launch 2014 and will premiere this week within the Orizzonti section of Venice IFF. 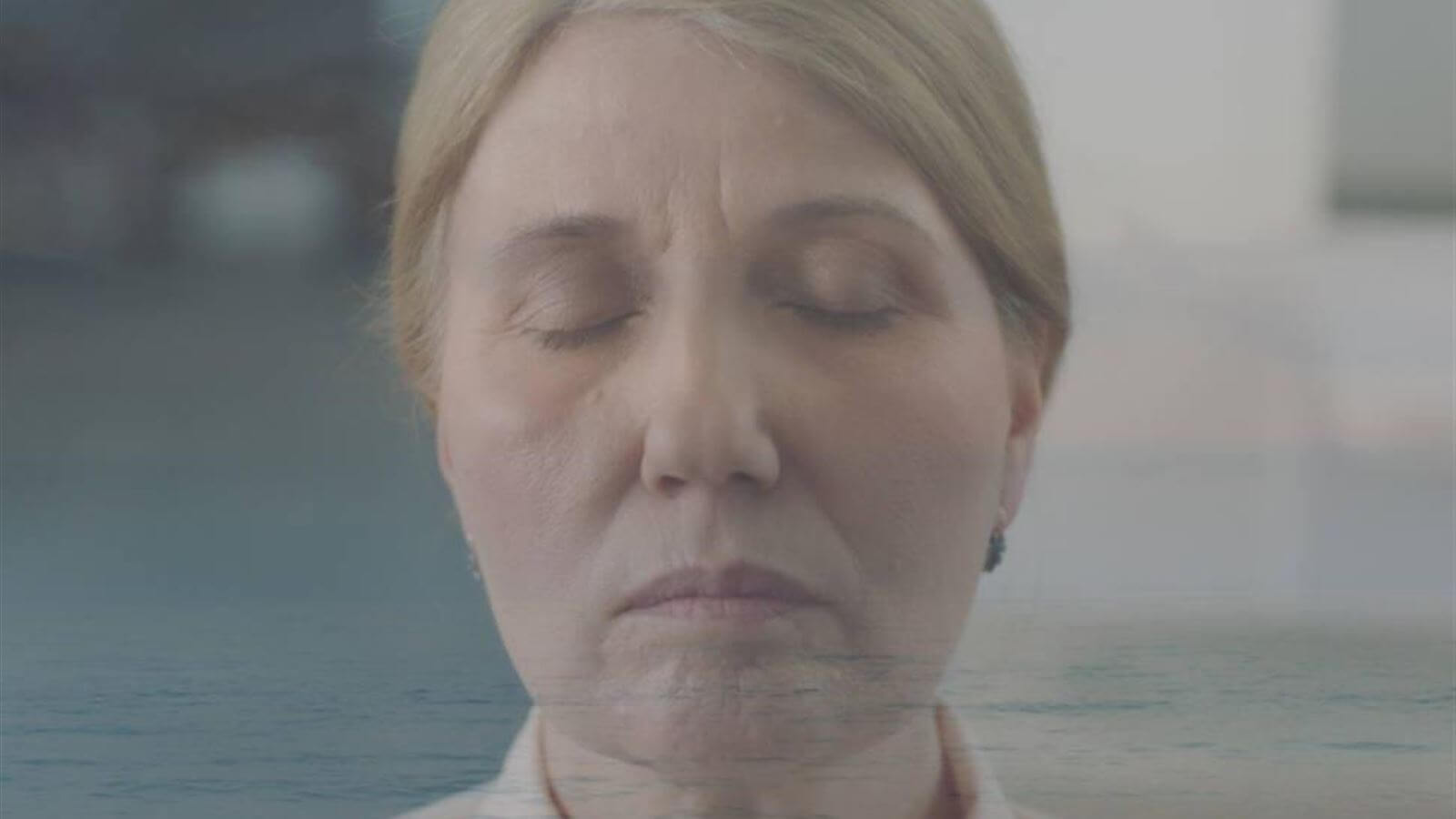 Its successful development/production journey will peak this week with the film’s premiere within the Orizzonti section of Venice IFF 2021.

Krasniqi says: „Doruntina Basha and I have always been grateful for the experience at MIDPOINT, especially our mentor Ivo Trajkov, who deeply understood the layers of the story we wanted to tell and encouraged us to develop further Vera's authentic voice. This week, on the 8th of September, after seven years of hard work we are finally premiering Vera Dreams of the Sea at the Venice Film Festival and we are very nervous but also over the moon."

Synopsis:
Vera is a middle-aged sign language interpreter, who leads a well-structured life: a wife to a renowned judge, a supportive mother, and a caring grandmother. Her serene life is disrupted by her husband’s suicide followed by an unwelcome, menacing parade of men who claim to have ownership over their village family house. When the tendrils of an underworld scheme begin to surface, Vera’s world will face danger and seem ready to collapse. Fear and mistrust will force Vera to take the family’s fate into her own hands.
The film is an intimate yet universal portrait of a woman, who has to face the raw reality of going against the deep-seated gender issues of our times.

Accredited guests of Venice IFF and the public have several opportunities to watch the film – the screening schedule is available here. 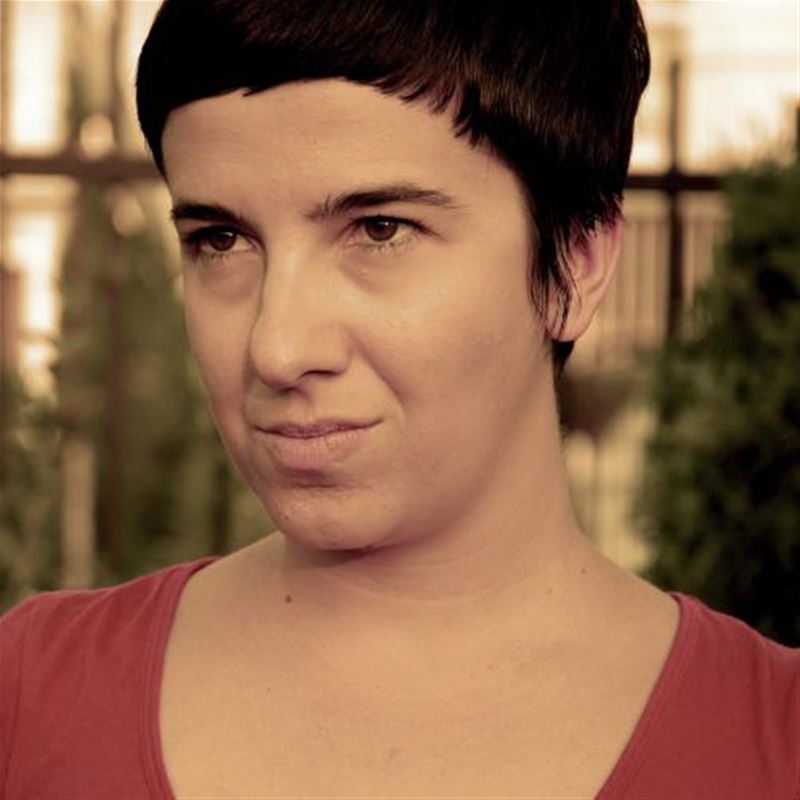 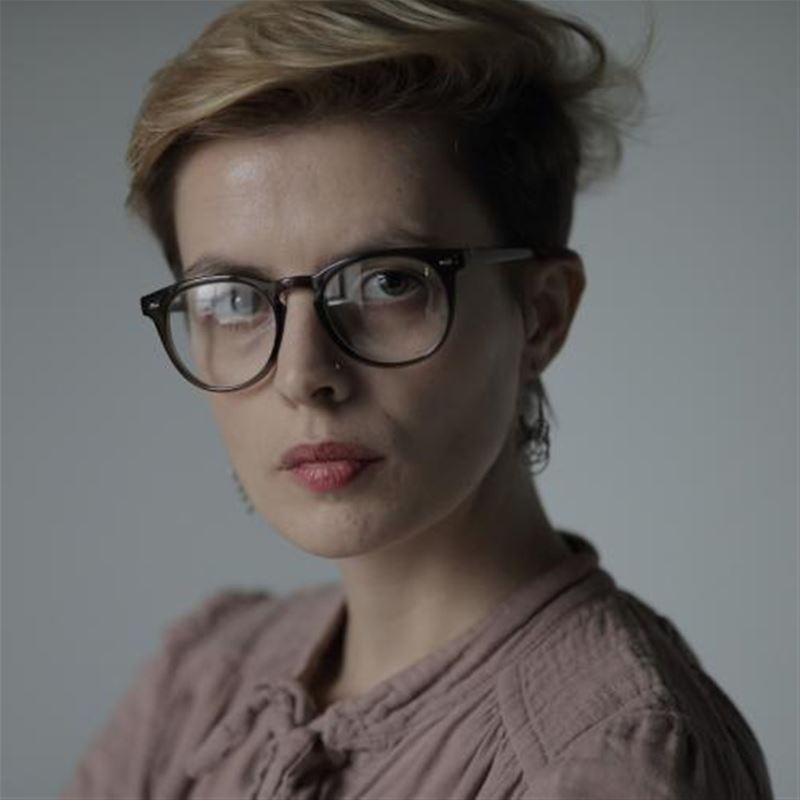