MIDPOINT TV Launch is coming to Rome for Next Season! 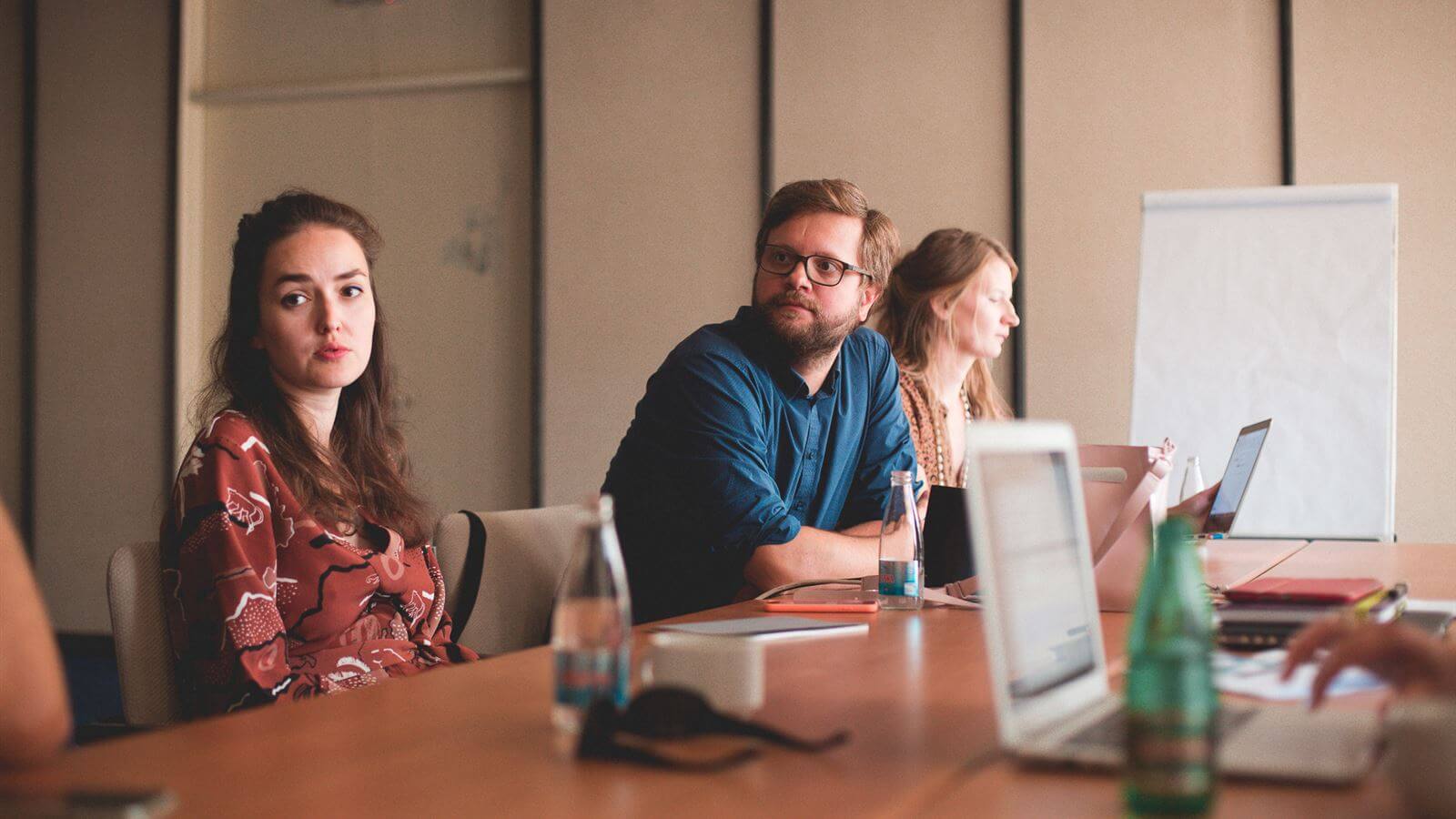 Next Season is a brand new follow-up platform for TV Launch producer graduates, which is organized in partnership with MIA TV Market Rome and MediaXchange (October 17 – 20, 2019).

"The development process of our graduating projects naturally doesn’t end with concluding the program," says Katarina Tomkova, TV Launch Program Coordinator. "Coming from the low audiovisual capacity countries, our graduating projects can rarely find complete financing within their own countries or regions, and with their international appeal, it is only understandable they would be partnering up with further international players. This is the main objective of Next Season," she explains.

And which TV Launch graduates are coming to Rome?

"To really give the attending producers the opportunity to meet the most significant decision makers on the television market, as well as to approach the ones that are the right choices specifically for their project, we’ve partnered up with the MediaXchange platform, which is preparing this specific program for our graduates. Moreover, the program being offered within the framework of the MIA TV Market Rome gives the attending producers the benefit of attending the general industry program and to further network," Katarina presents the Next Season in greater detail.