MIDPOINT's leading program dedicated to script and project development of short films starts on September 23 in Prague, Czech Republic and runs till September 28. 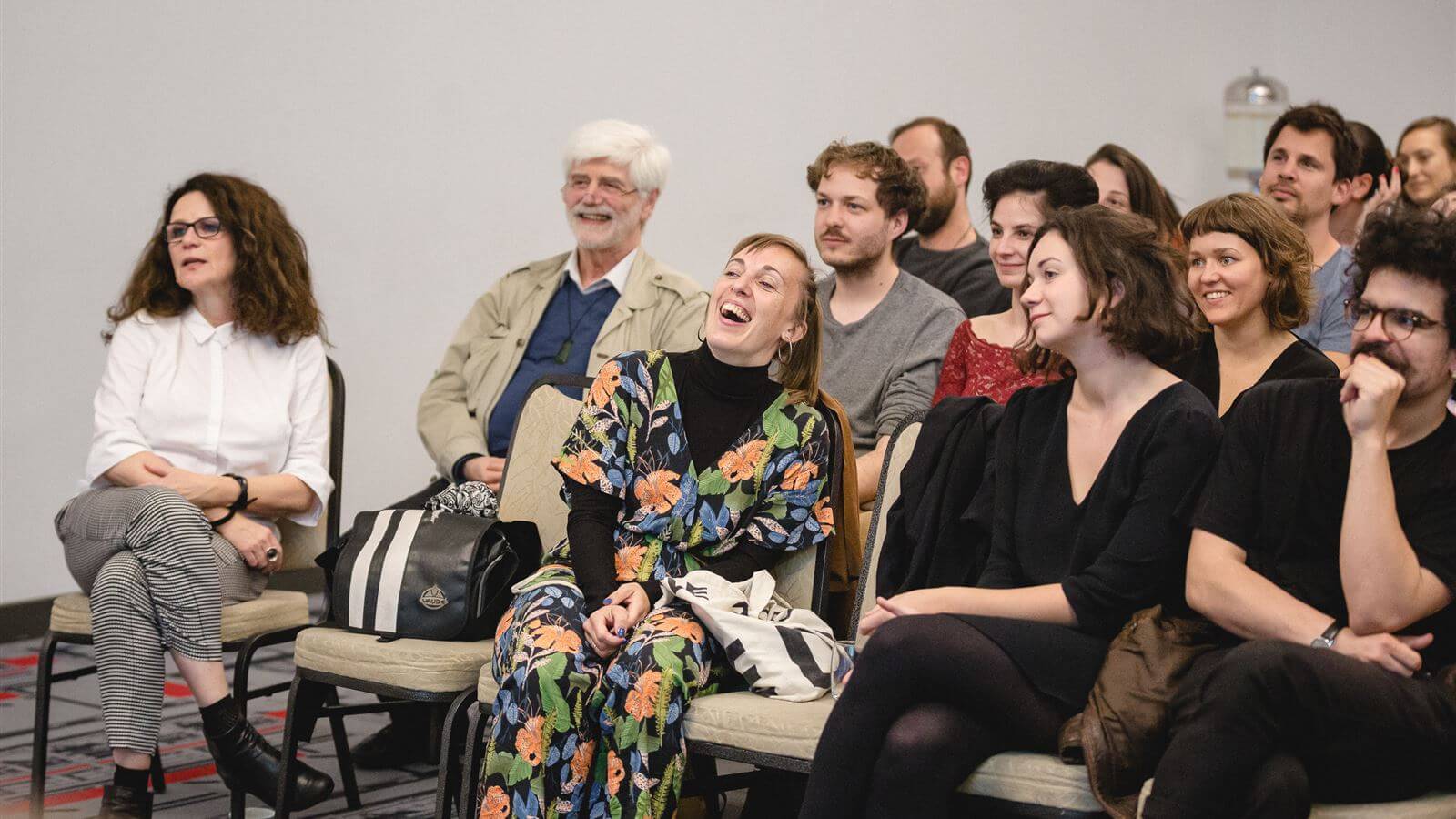 MIDPOINT Shorts includes 4 short film projects (see the project selection here).
Teams of writers, directors and producers will develop their script as well as prepare the production and promotional aspects of each project.

Program is led by Czech director and script consultant Pavel Marek who is accompanied by Lithuanian producer tutor Marija Razgute. The program of the first workshop includes group meetings, individual consultations and lectures by workshop tutors and guest tutors.

MIDPOINT is thrilled to welcome on board Juanjo Gimenez, an acclaimed, award-winning, Oscar-nominee Spanish director and producer, who will act as a guest tutor. Juanjo will talk about “things seen and heard during the development, pre-production, shooting, post-production, distribution and extinction of a short film.”
Masterclass will be opened by the screening of his very successful short film TIMECODE.

In case you are in Prague, you are welcome to join us and meet Juanjo Gimenez in person!

MIDPOINT Shorts 2019-2020 is realized with the support of Ministry of Culture of the Czech Republic and Czech Film Fund. It is presented in cooperation with When East Meets West. MIDPOINT operates under the auspices of the Academy of Performing Arts in Prague.