The MIDPOINT Feature Launch 2015 alumnus project Atlantis, 2003 by Michal Blasko was selected to the La Cinéfondation section at the Cannes IFF. 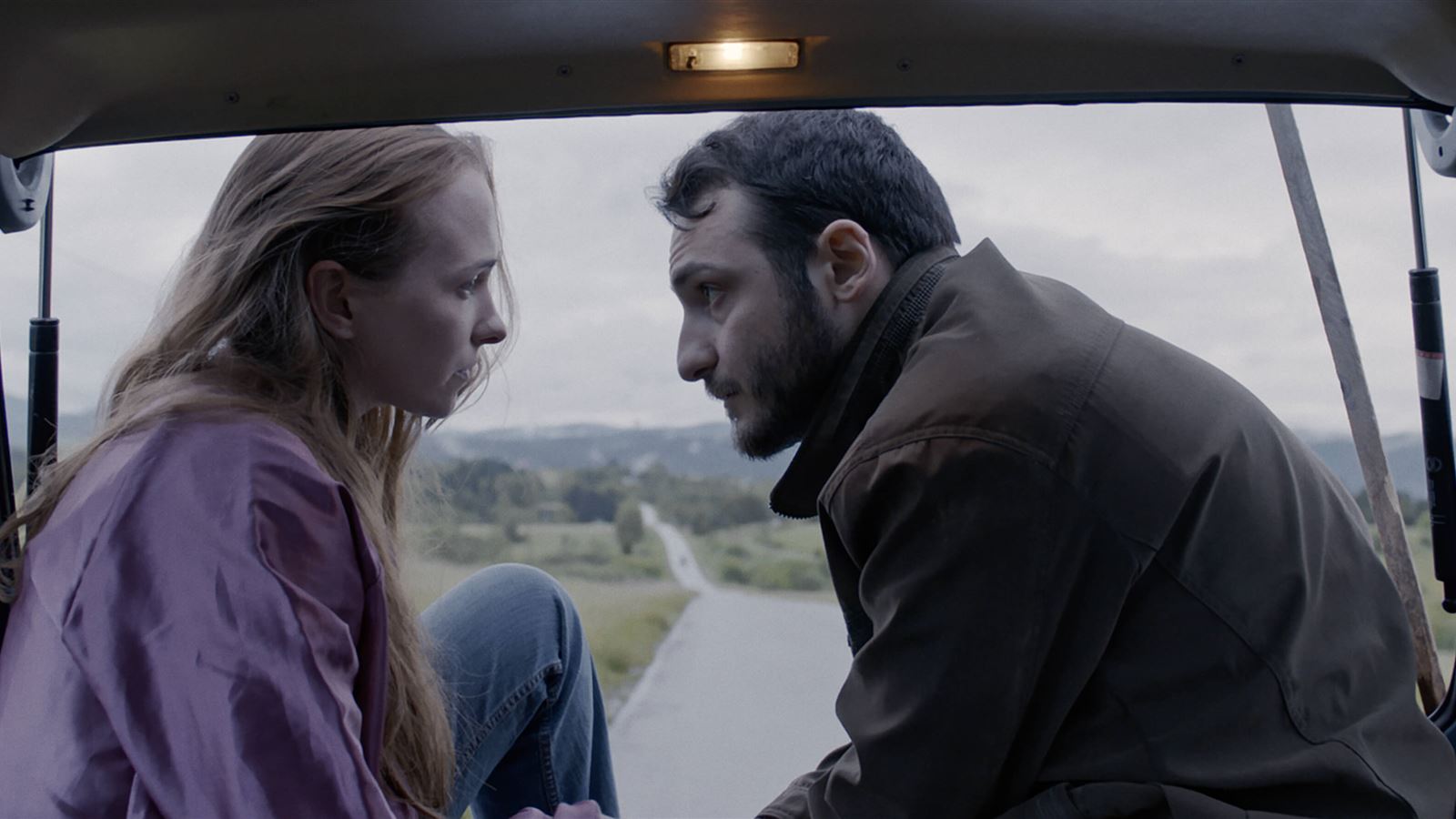 The short film co-produced by the Slovak VSMU film school and the Czech FAMU film school, is a 30-minute fiction film set in 2003 in Slovakia. Martin and Denisija, a young couple from Ukraine, are trying to get illegaly to Germany through Slovakia, like many people before them. The border between Slovakia and Ukraine will be in a couple of years one of the most secured borders in Europe, but in 2003 it is still open for smugglers and for people hoping to find a new life in Western Europe. Martin and Denisija both dream about getting to Germany, a place they've never been to, both ready to sacrifice everything they have to reach this destination.

The director studies film and television directing at the Academy of Performing Arts in Bratislava (VSMU). His second year film at VSMU, Fear (2015), was premiered at the 63rd San Sebastian IFF and won several prizes including Best Short Film Award at the 21st Vilnius FF. He is a writer and co-director (with Marta Prokopova) of a short animated film Wild Beasts, which was presented at the Short Film Project Lab during the 67th Berlinale. Atlantis, 2003 is his bachelor project, world premiered in the Cinefondation section of the Cannes IFF. The president of the Jury is Romanian director Cristian Mungiu.

Ukrainian-Slovak border 3 years before the introduction of Slovakia to the Schengen area. Aside from the smuggling of cheap cigarettes and alcohol there are increasing numbers of human trafficking. ...
MIDPOINT participants: Michal Blasko, Jakub Brychta, Michal Blasko
Project detail 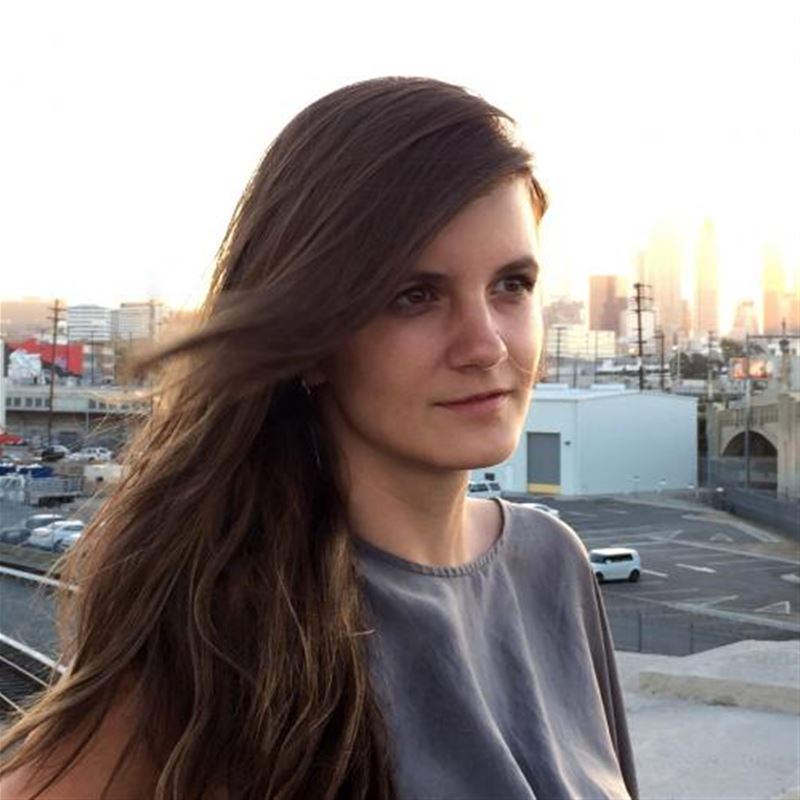 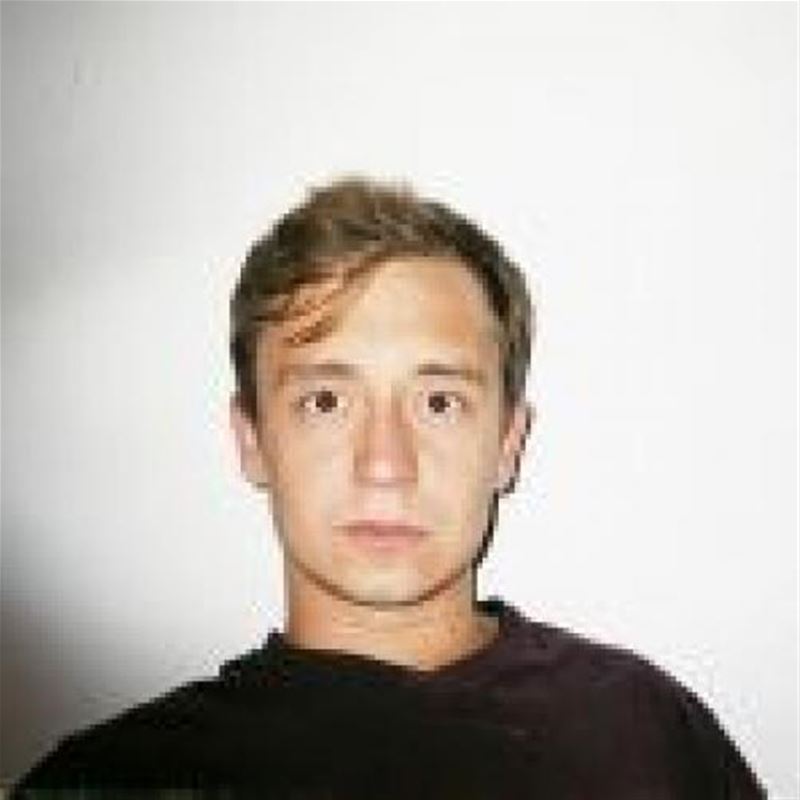