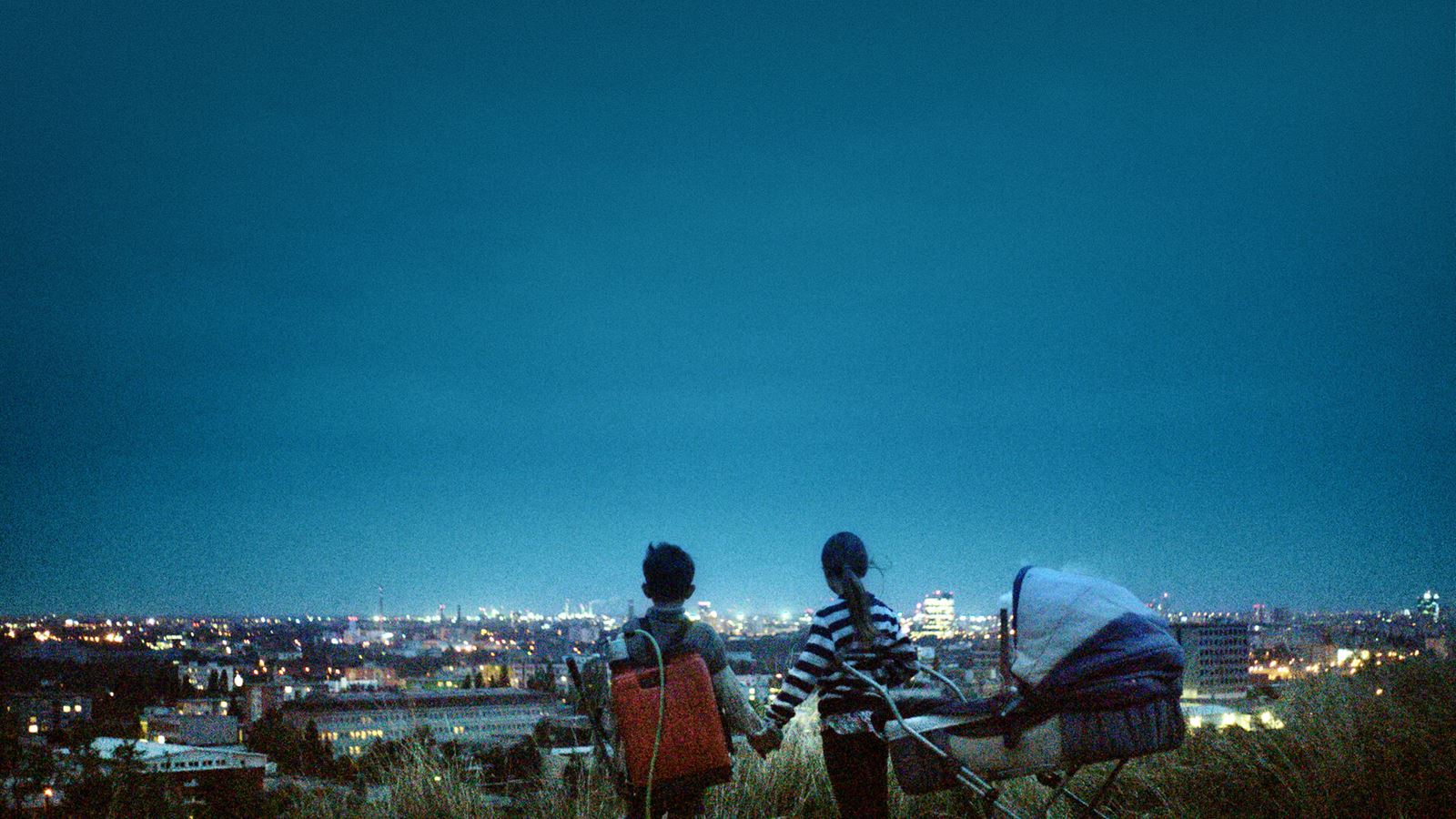 Little Harbour celebrated its World Premiere at the prestigious festival. Iveta Grofova, the director of the film, personally accepted the award from the Children's Jury granting the prize.

According to the jury, they selected "a film that is creative and authentic. It's about two children who create a little world of their own rules". The jury also thought the story was very moving and the actors were very believable, too.

Little Harbour, based on a book by Slovak writer Monika Kompanikova, graduated the MIDPOINT Intensive SK program under tutor and script editor Martin Daniel in 2014.

Congratulations to the entire team! 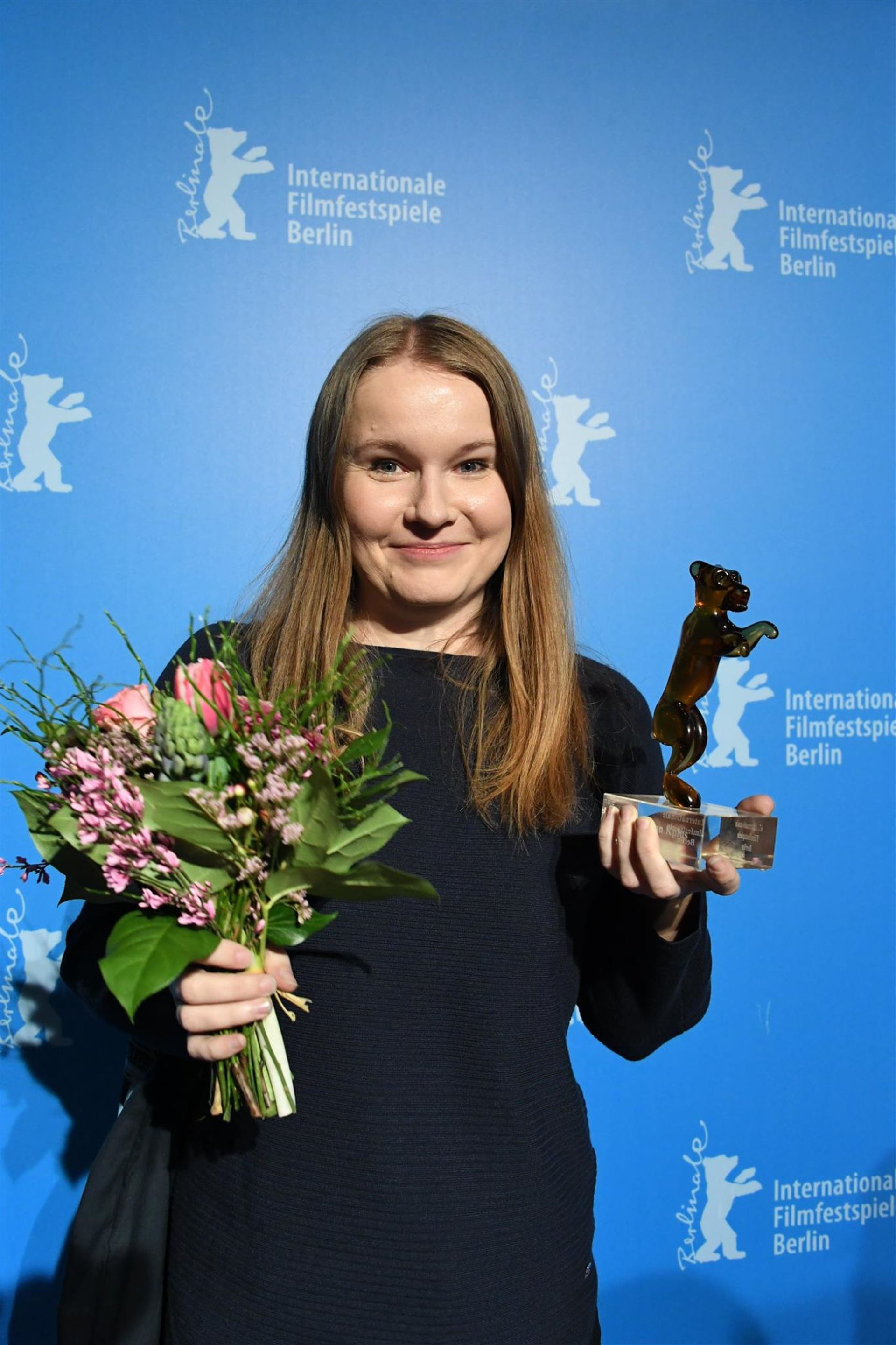 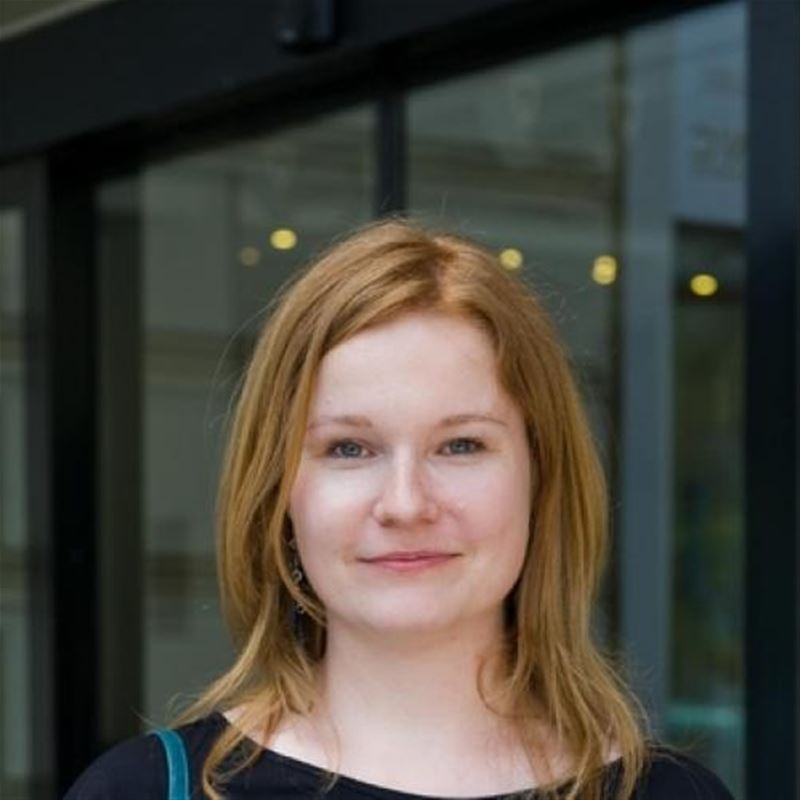