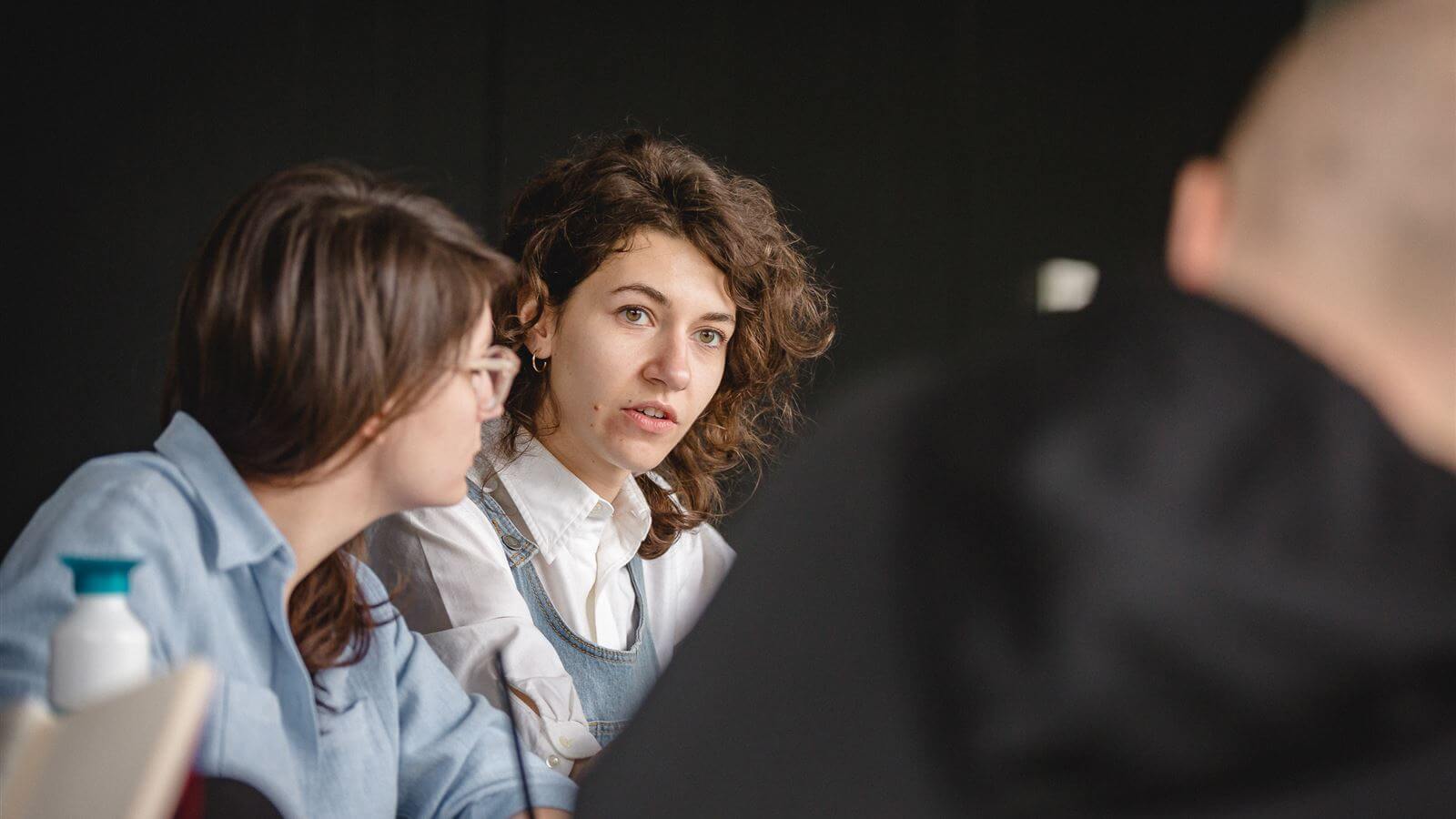 A unique training and networking platform for emerging talents – teams of writers, producers, and first- or second-time directors. The 9 feature film projects go through an intensive 4-module program that enables them to work closely on the script and project development and provides them with financing and co-production opportunities and marketing strategies.

The program consists of 3 workshops and the project showcase which takes place within Karlovy Vary International Film Festival with the KVIFF & MIDPOINT Development Award of 10.000 EUR for the best project.

Producers are invited to participate also at the follow-up module organized within When East Meets West Co-Production Forum.