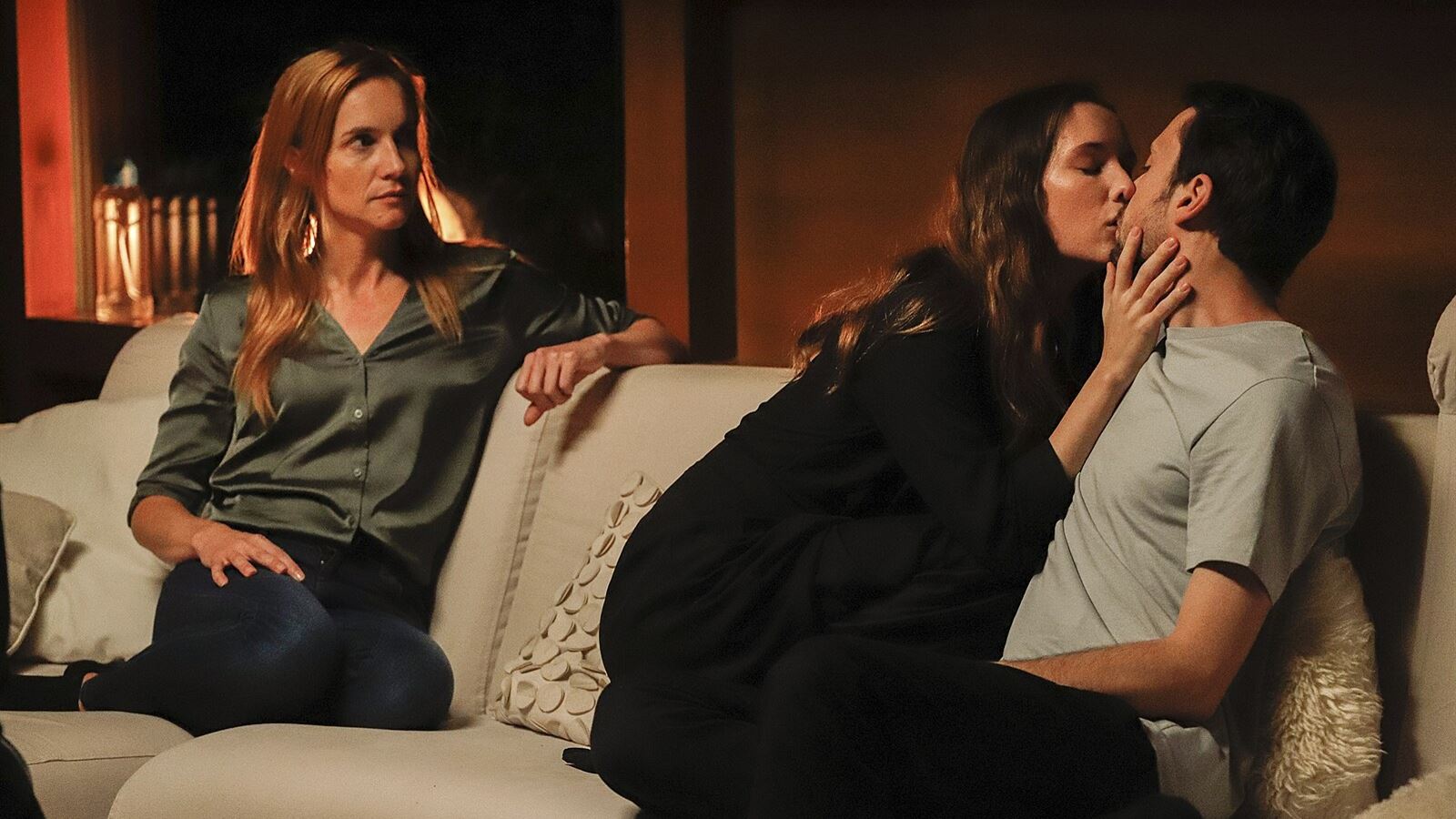 In the frame of MIDPOINT activities within the Karlovy Vary International Film Festival, a discussion panel “Production Sustainability & Climate Content” will be held.

The Earth is our only location – so what are the best filmmaking practices in order to protect our planet? The film industry has a unique power to set trends, motivate and positively influence mainstream audiences towards more sustainable behaviour. This unique potential should be used to its fullest given the current climate crisis. This seminar, created in cooperation between the Audiovisual Producers' Association, MIDPOINT Institute and TV Nova, will offer both “Sustainability in Cinema 101” as well as best practices on how to approach the topic already at the development stage.

MIDPOINT graduate in the program of the Karlovy Vary IFF 2022

MIDPOINT is proud to present its alumni project in the program of the 56th Karlovy Vary IFF. The festival, which runs July 1 - July 8, 2022, will introduce the film from
MIDPOINT Feature Launch 2017 program.
Tomasz Winski´s feature Borders of Love will have the world premiere at the Main Competition.

After years together, Petr and Hana, partners in work and in life, share their unspoken erotic fantasies. What begins as an innocent conversation gradually turns into curious experimentation with a non-monogamous approach to their relationship. But sexual freedom tastes differently for each of them. Without resorting to exploitation, Tomasz Wiński’s feature debut considers questions that are taboo for many couples. Borders of Love explores not only various forms of intimacy but also ways of depicting it on the big screen, since, among others, the protagonists themselves film each other on their mobile phones. Appearing in the main roles are Matyáš Řezníček and Hana Vagnerová, who collaborated on the film’s story and script as well.