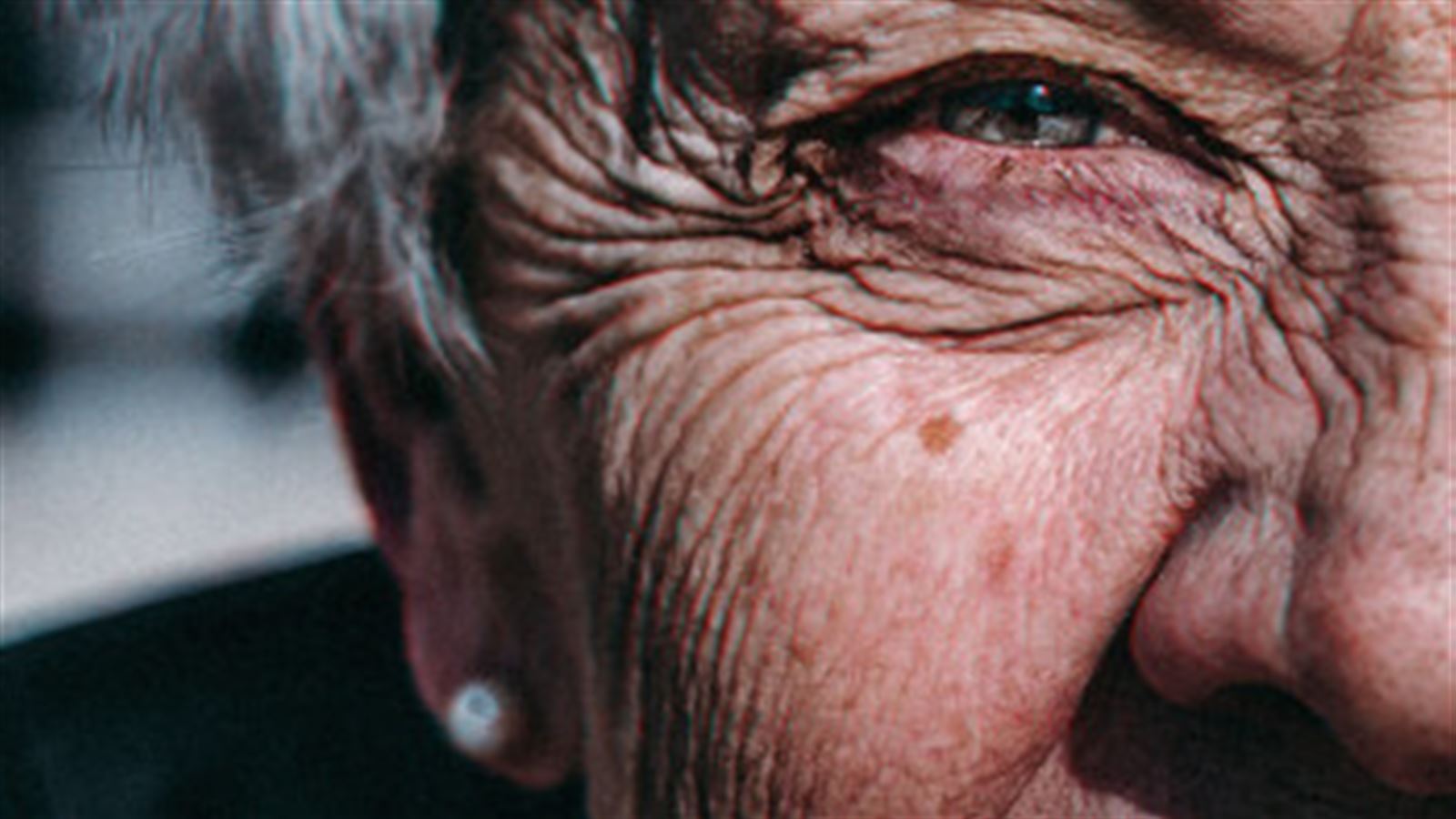 "Participation in MIDPOINT Feature Launch was exactly what our project needed at this stage of development. The work in a creative environment and priceless feedback which we received opened our eyes, heads and allowed us to dig deeper into the story.

It also had an impact on our team and helped us bond and understand each other better. We are thrilled to present the project outside Poland for the first time and that the presentation will take place at KVIFF Eastern Promises Industry Days."
Krystyna Kantor, Julia Rogowska, Malgorzata Pilacinska

Film synopsis
Sara and Inkar were happily married. When the anti-aging vaccine was invented, they naturally promised each other they would age together. But Inkar betrayed Sara, and secretly took the vaccine. The film starts fifteen years later with the 70-year-old Sara living in the National Old People’s Refuge on the outskirts of society. Impulsive by nature, she breaks the law and is forced to seek refuge in the City of Youth. As she can’t stay there either, she needs money to run away and can only get it from Inkar. Pretending to be Inkar’s mother, she moves in with him and his girlfriend – Layla, until he gives her the money. A strange love-triangle unfolds as Sara and Inkar rekindle their love. Sara begins her journey to awakening and acceptance. She learns to forgive, and while acknowledging the love she has lost and coming to terms with her own life choices, she finds a desire to live.

Author’s statement
Sara's Bungalow is primarily a love story set against the backdrop of a dystopian world, where youth represents the highest value. Old people have been pushed to the outskirts of society so as not to annoy and distract those who are trying to cheat nature. The creation of this futuristic situation allows us to talk about something very current and timeless. Love, betrayal and the way our society perceives aging and female sexuality. Emotions play the main part here, and the bizarre love triangle between the main characters creates an intimate drama about the right to love, desire and joie de vivre in general, regardless of age.

Producer’s statement
Sara's Bungalow is a character driven film, which will use the mechanisms of a drama to tell a story that reflects on today’s society and is relatable to the audience. It is a familiar romantic tale with a main protagonist that is utterly atypical for the genre. We see Sara as a strong female lead on a journey that should resonate with women of all ages. The creative duo behind the project are two filmmakers whose ideas and visions flow into each other. Małgorzata brings out the heart of Sara’s journey while Julia has her own visual storytelling style, which will smoothly connect the specifics of this dystopian world with the story’s intimacy, allowing it to flourish on screen. We believe this film will cross borders and resonate with a European audience, and therefore we see it as a co-production. Shooting is planned for 2022. We are looking for international co-producers, financiers, sales agents and distributors. 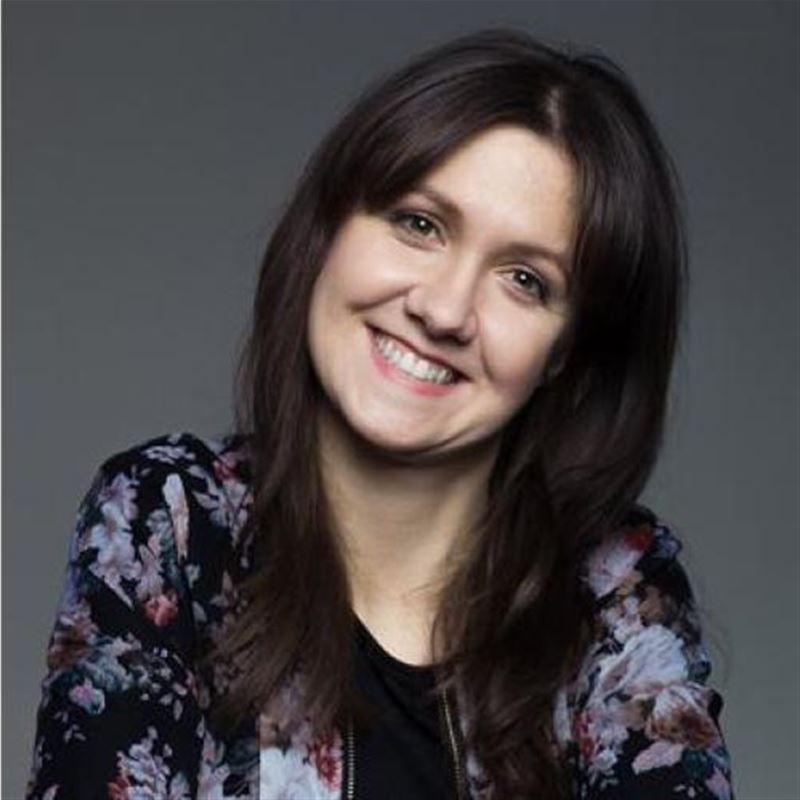 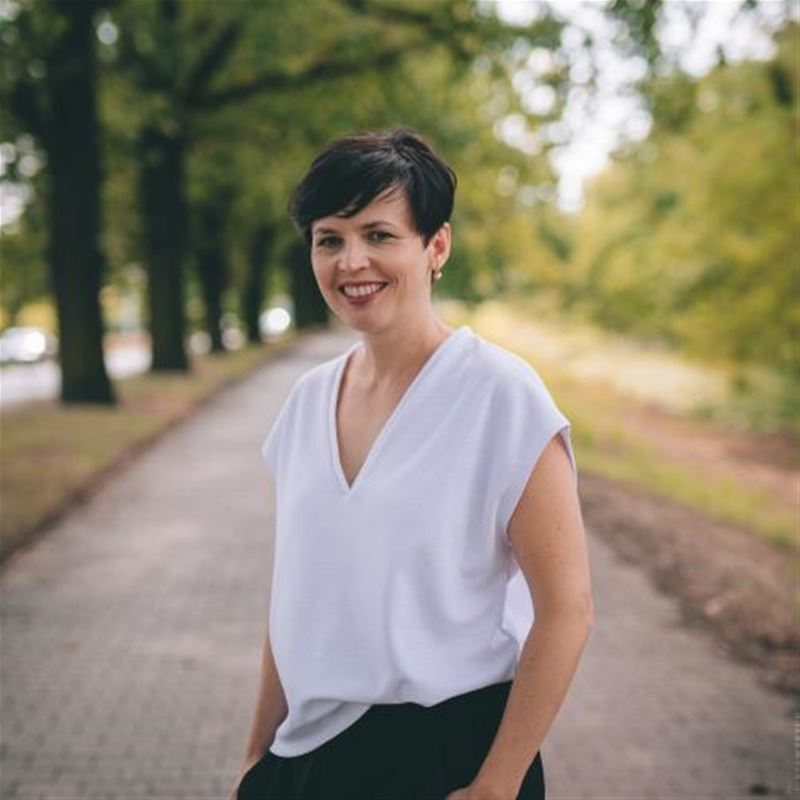 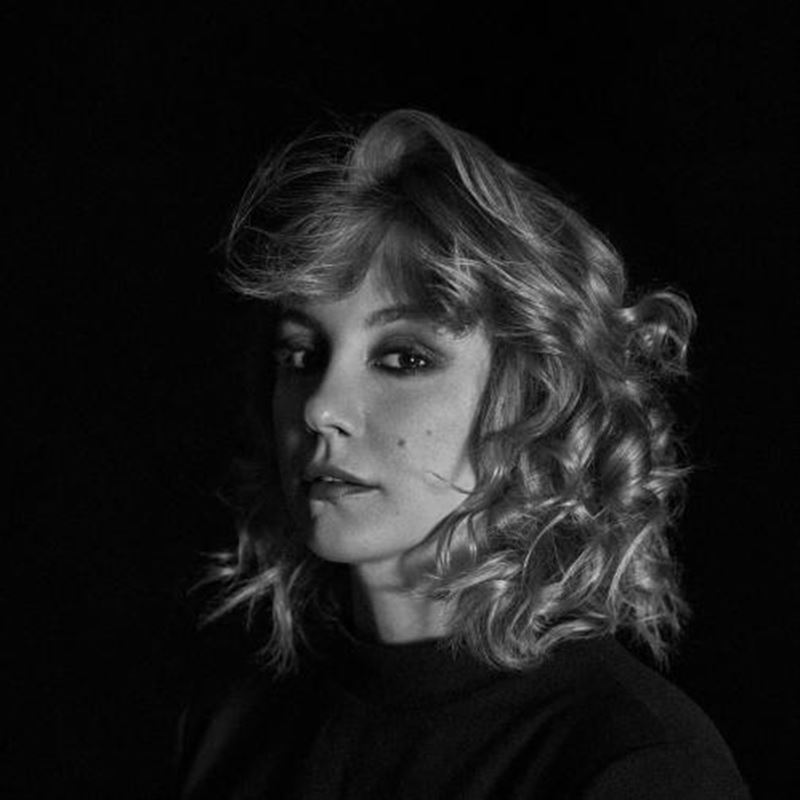