MIDPOINT is happy to collaborate with renowned script consultant and scriptwriter David Pope for the first time. 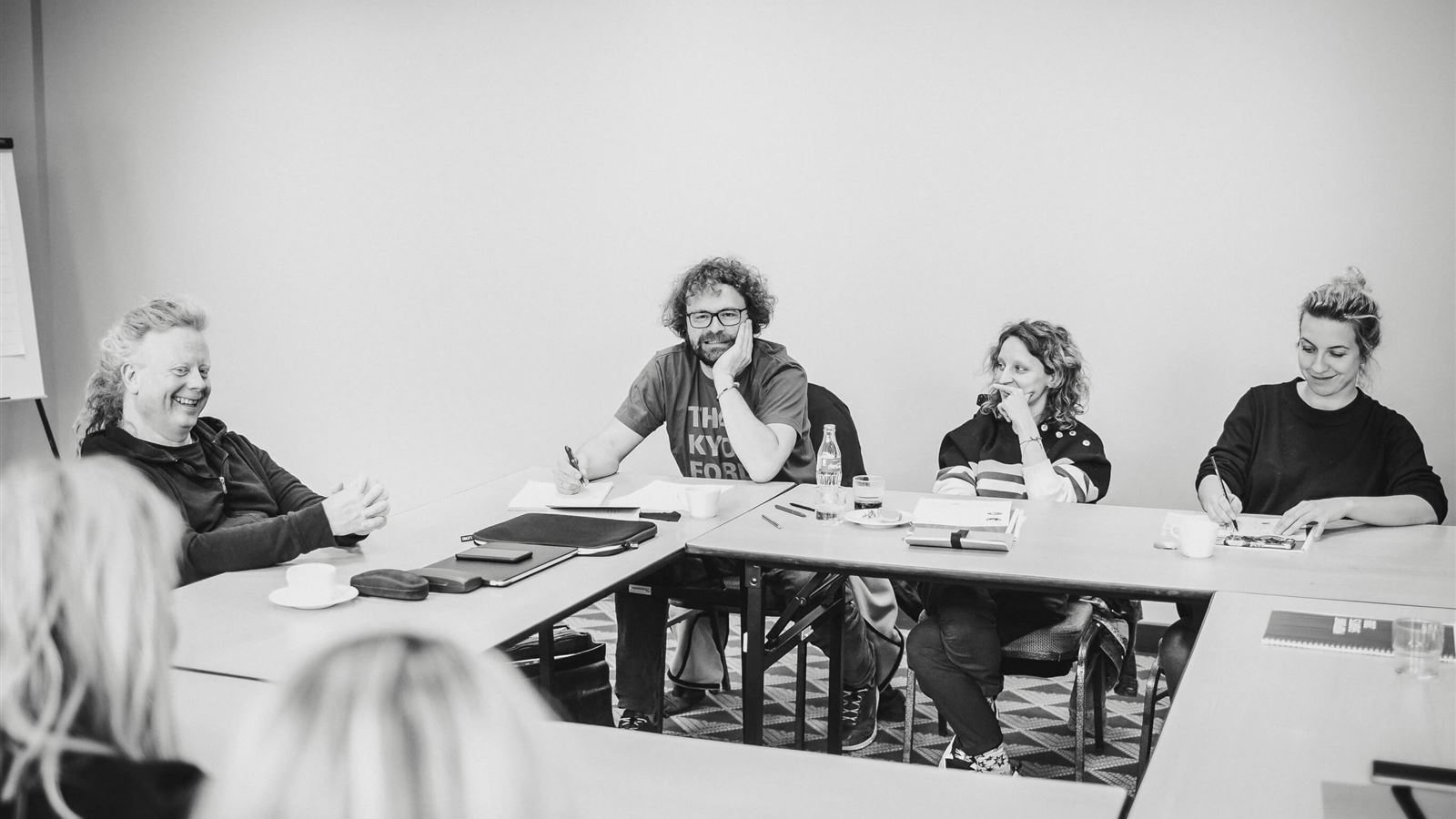 At MIDPOINT, he will offer his expertise to participants of the MIDPOINT Intensive Lithuania program (May 5 - 8, 2019). This special professional training program is opened only to Lithuanian creative teams of filmmakers (scriptwriter and/or director and producer).

During the workshop, the selected teams will work with David on the creative development of their scripts. Selected filmmakers will consult their projects with David within the group and as well, they will experience individual sessions with him. After the intensive 4-day workshop, tailor-made online consultations will follow, according to the need of each project.

Apart from the deep analysis of the script, the program of the workshop will offer plenary sessions and meetings with international experts from different areas of audiovisual industries (tutors to be announced later).