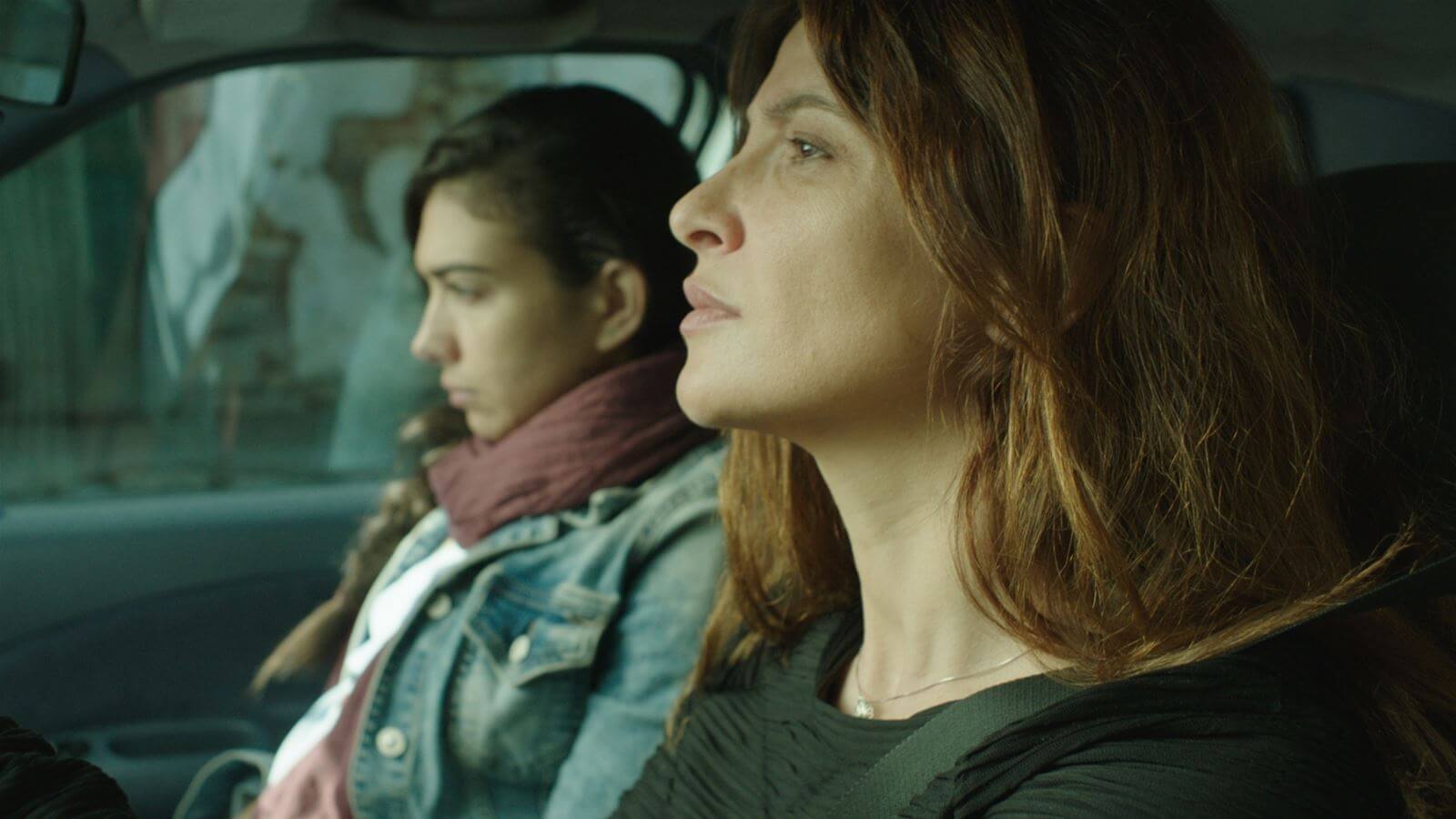 “As a filmmaker coming from a country with a small film industry, I think these kinds of creative meeting points are very necessary. It’s always valuable when writers and directors can get together and find inspiration. An artist can carry this around for a lifetime. MIDPOINT for me was not helpful only for the screenplay I was working on but also improved my writing skills and made me more confident. It is amazing to see the other directors of the same group back then releasing the films now at major film festivals. Somehow, I feel proud as well.”

Florenc elaborates on the festival life of Open Door:

And what is Florence up to now?

“At this moment, I’m working on my second feature film project titled Luna Park, as a personal story set in 1997 Albania. The film is going to be produced by ON Film Production and the script is written by me and Greek writer Glykeria Patramani. So far, the project has been developed at Torino Film Lab Extended, Mediterrian Film Institute and participated in Sofia Meetings and Crossroads Coproduction Forum. We have been supported by Albanian National Film Center and SEE Cinema Network as well.”

Synopsis:
Rudina sets off on a long journey with her unmarried pregnant sister, Elma, to meet their strict, traditional father in the Albanian village where they were born. As Rudina’s car makes its way across the mountains, Elma comes up with a plan to enlist an ex-classmate to play the part of her husband. 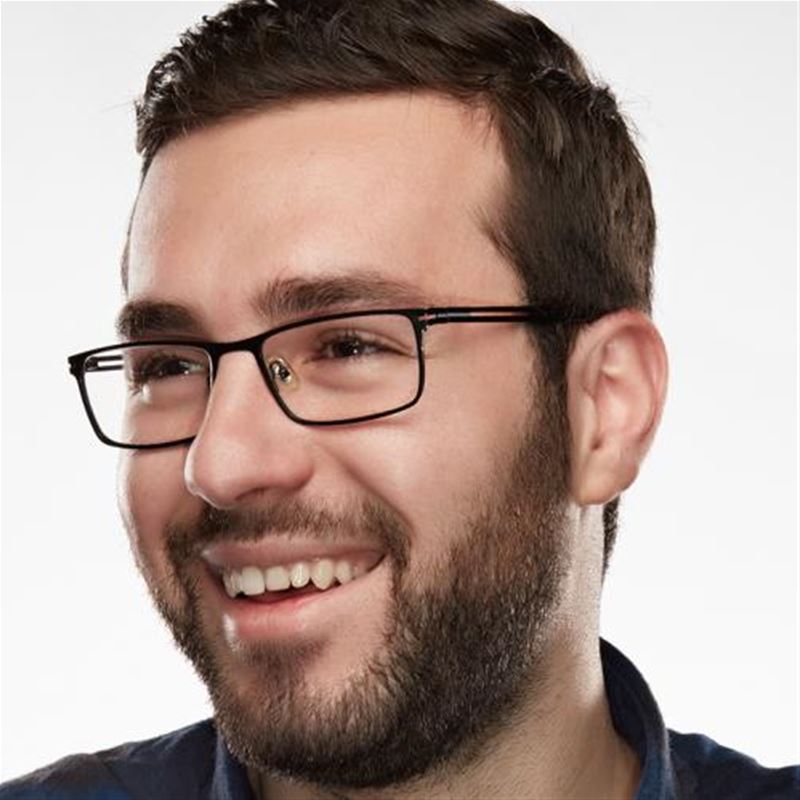