Martin is twenty years old, and only two last terms for the most difficult exam remains to him. Instead of learning he is more interested in women, whereas strictly complying with his own rule: once and enough. But everything changes when he meets Lenka, as old as he. It is storm outside and Martin hides to library, where he meets Lenka, who is borrowing the Marquez. Lenka should become his next victim; but if he even wants to seduce her, and proves by this his status of Don Juan, he must undergo a difficult journey. Firstly, Lenka introduces him to her friends. Martin has no more time for his slacker friends, who are mocking him, because they think he is henpecked. Lenka even invites Martin to her father‖s birthday party, and so their relationship is little by little takes the official tone. (excerpt) 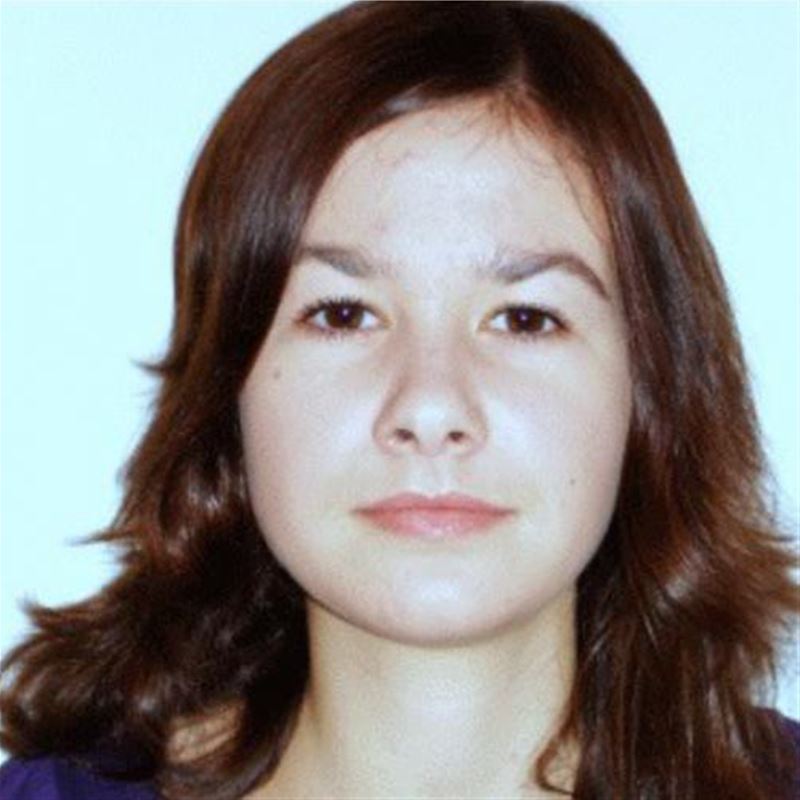 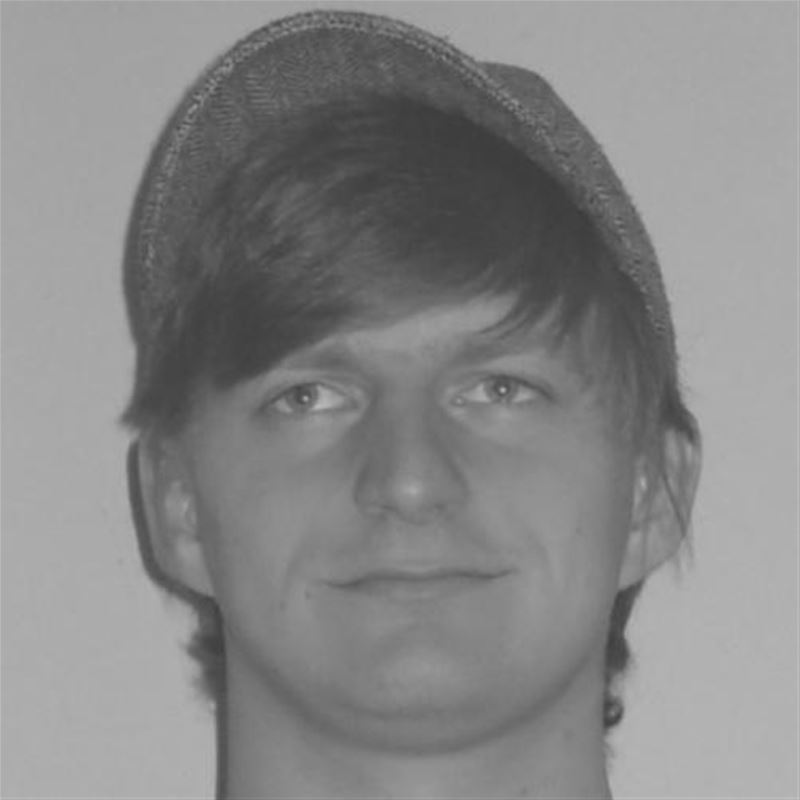