The story takes place in three different cities and follows the lives of three different women during the period of one year. Violeta, who is pregnant, gives birth at the seventh month of pregnancy. Although the baby's life is in danger, after a month in the incubator it survives, but Violeta returns to drinking and cannot cope with the paranoia that her adopted daughter might harm the baby. The first night in the apartment, she hears the baby cry and goes to check on it. She sees her adopted daughter attending to it, but thinks that she is trying to suffocate it with a pillow. She accuses her adopted daughter of attempted murder, and the girl frantically escapes from home. Finally, Violeta becomes aware of her condition and wants to bring her daughter back home. She starts searching through the city and finály remembers that the daughter must be headed to the Midnight Train. She rushes to the railway station and is now desperate because midnight has just passed, but because the train is late, she manages to find her daughter and the two of them are reunited. 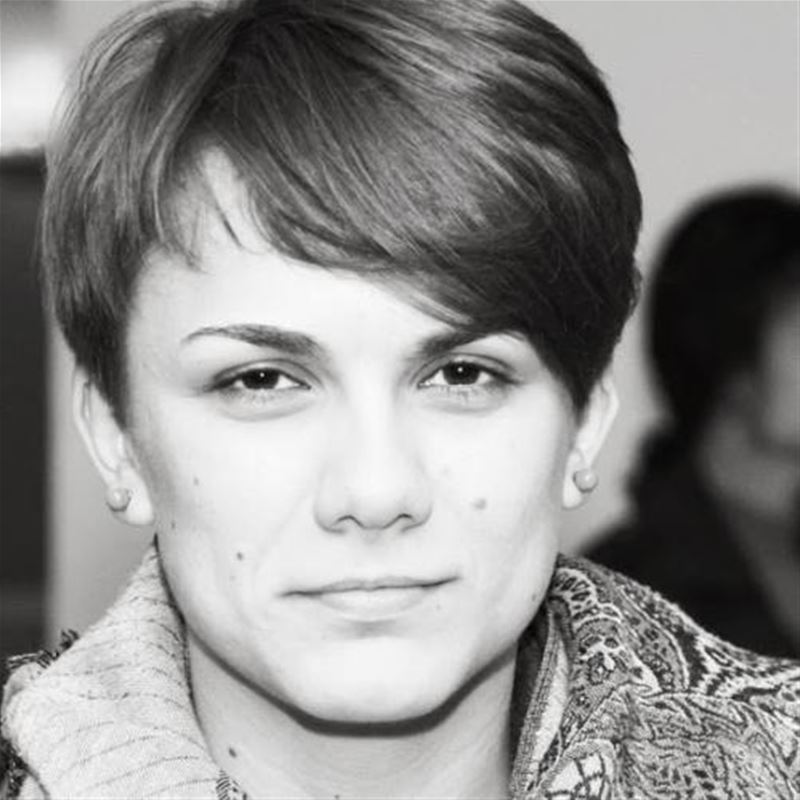 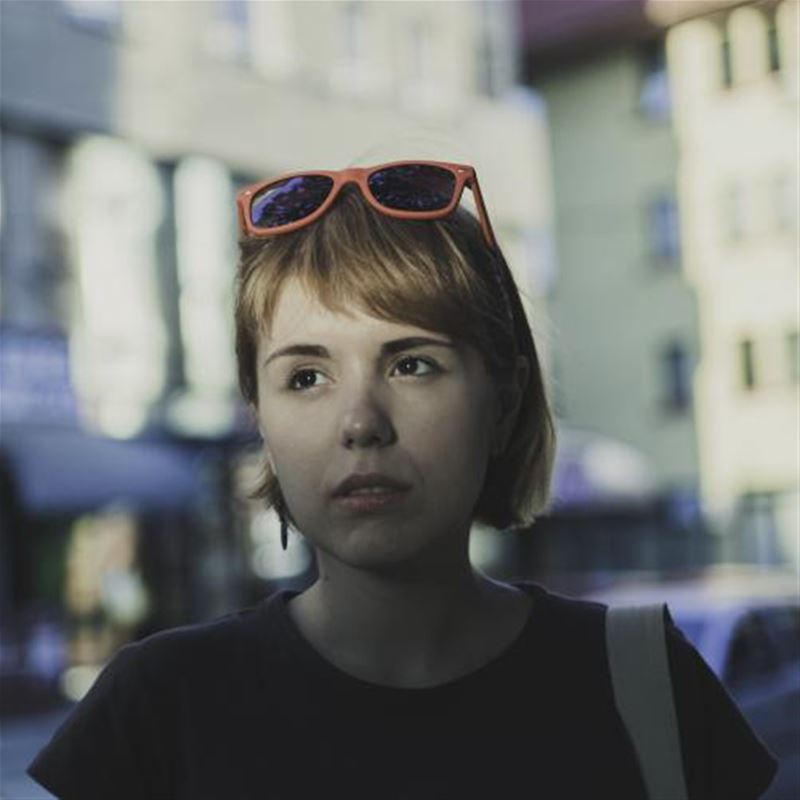