It’s the year 1995, the year of bangles, goths and moon boots. Birta is a lonely 15 year old girl who is sort of the princess of the town. Her father runs the fish factory that runs the town. It’s her last year of school before she goes to Reykjavík for college. She is restless and angry and feels like an outsider, the only artistic person in town. The only problem is, how can she be an artist if she hasn’t suffered. She is desperate for some drama and action in her life and that is when Hildur enters her life.

Hildur is a mixed race girl, moving from New York with her father and two sister. Her life is full of chaos and drama. She just lost her mother and in desperation for an escape from it all, their father decides to take the job of the librarian in a small fishing village in the middle of nowhere.

Before the first day of school, Hildur accidentally shaves of half her hair. The boys in school steal her hat from her exposing the disaster. Birta comes to her rescue and beats up the boys and gets the hat back. The vice principal of school announces a talent competition, the boys immediately want to go with their coverband. To get back at the boys, Birta announces she and Hildur have an act they would like to present. Hildur is shocked.

They have to beat the boys in a local competition to be able to go to the finals in Reykjavík. Reykjavík is Birta’s ultimate goal, her final escape from the town where Birta imagines, party’s, fame and fortune.

The only problem is, they don’t even know if they have a talent. Birta has to to convince Hildur to participate. She somehow manages to do so by getting Hildur excited about participating in a performance because of the money awared. Hildur feels they need someone classically trained. The only girl that plays a classical instrument is a shy little thing called Mina the mouse. They forcefully convince her to be part of their act.

Full of their own egos and raging teenage hormones, they battle their families, friends and each other, ultimately ending up on stage. But do they even have talent or is this just another story of a useless teenage princess and pathetic orphan? Perhaps being themselves and being flawed is the best answer. 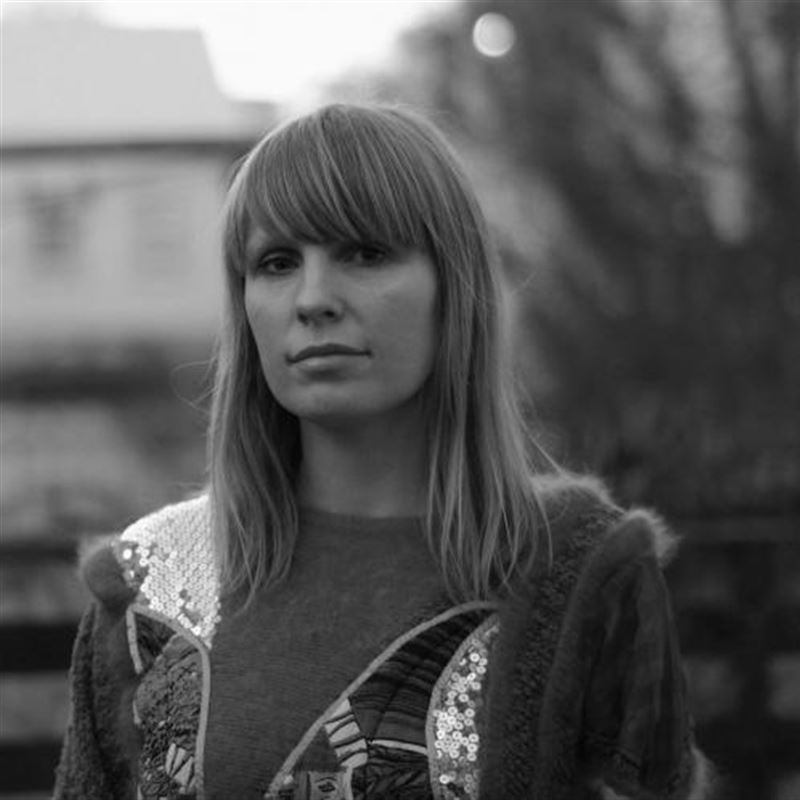 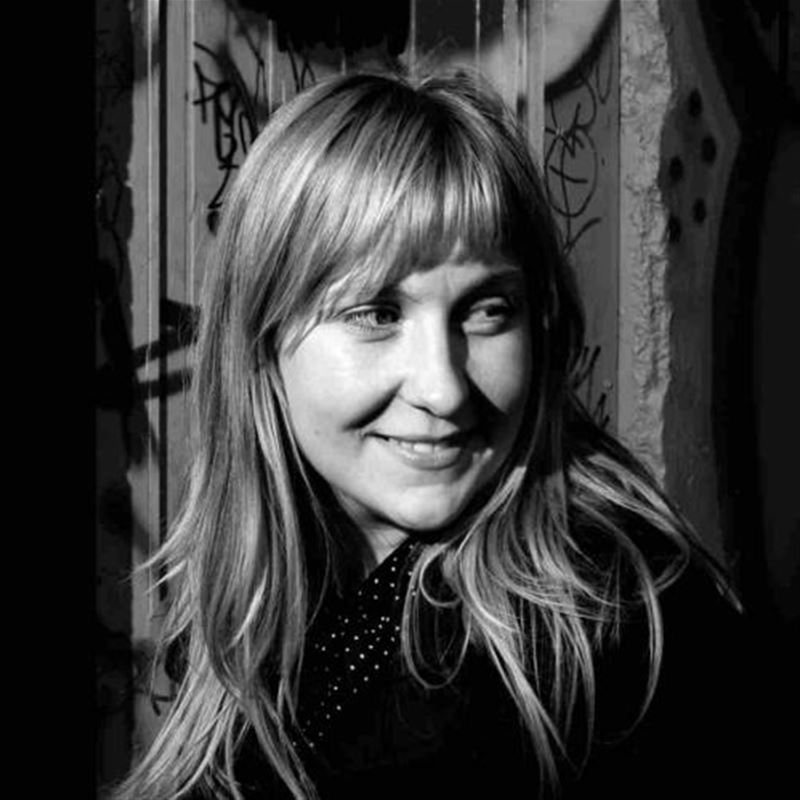