After years spent abroad Žofi returns to her hometown Dunajská Streda to confront her past hoping that this rough journey will help her to put life back in order. After an arrival she meets with friends and neighbors from the old times. Together they reveal their memories from the end of 90s. All those women, one by one tell their intertwined stories which happened in the center of rage of Pápay's mafia clan. A hairdresser Tünde tells her eternal triangle story in which she stood between her husband, a corrupted policeman, and young lover who suddenly disappears. Another dramatic incident belongs to Eva, mother of young man Riči who became a gangster gorilla and eventually died in a massacre in a pizzeria Fontána. Next line reveals a sorrow of Iliké who was kidnapped and abused on her wedding day. And finally, Žofi opens about her traumatic experience while maturing in those times. For the first time she speaks about being raped at wild mafia party and humiliated by her own family. 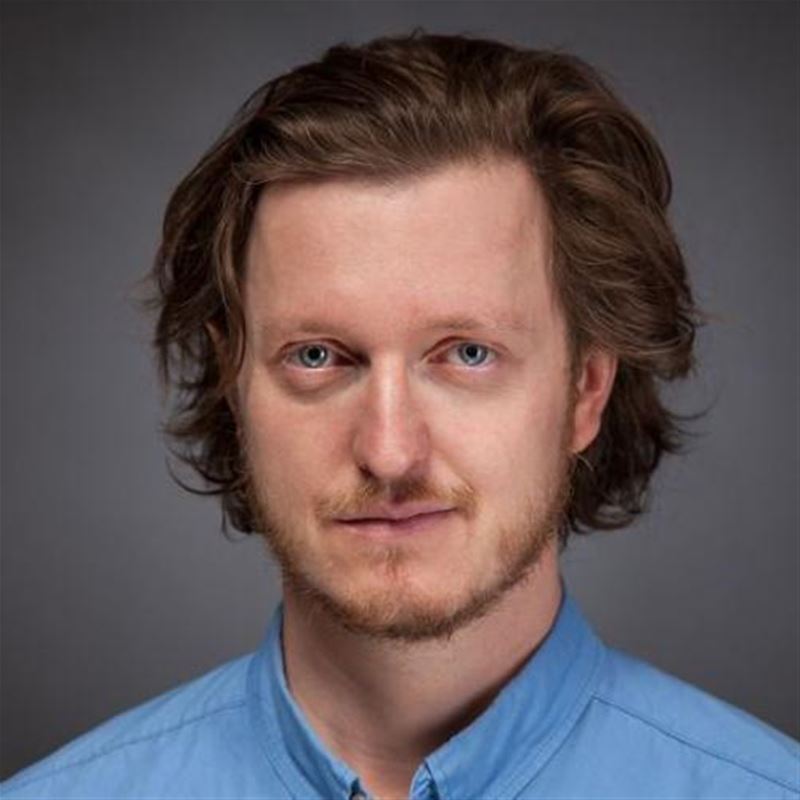 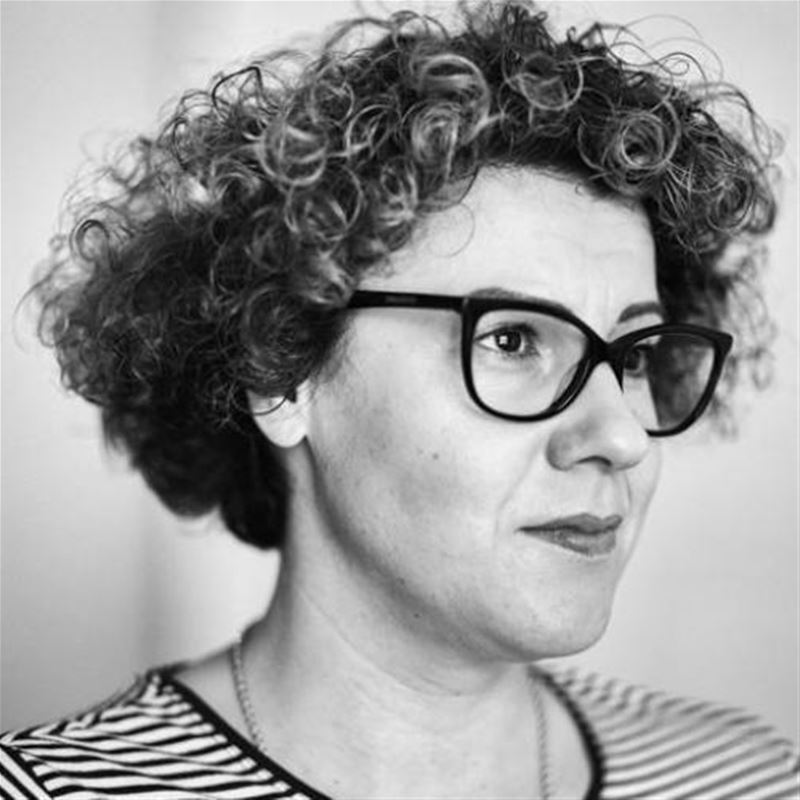