The fate of Mara's native village is sealed by the project of the new water reservoir. She longs to leave the countryside to study in town, however her father, a Ruthenian farmer, keeps her tied to the family land, which he defends despite the end approaching. Mara finds herself in the core of the village community plagued by the failing infrastructure, hidden terrors of the authorities and incoming flood. 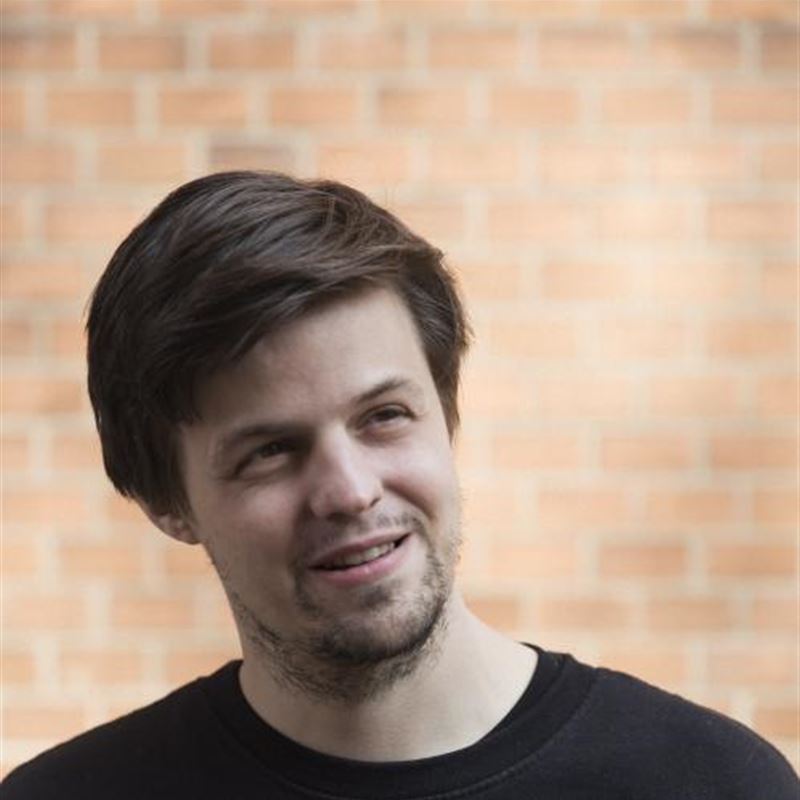 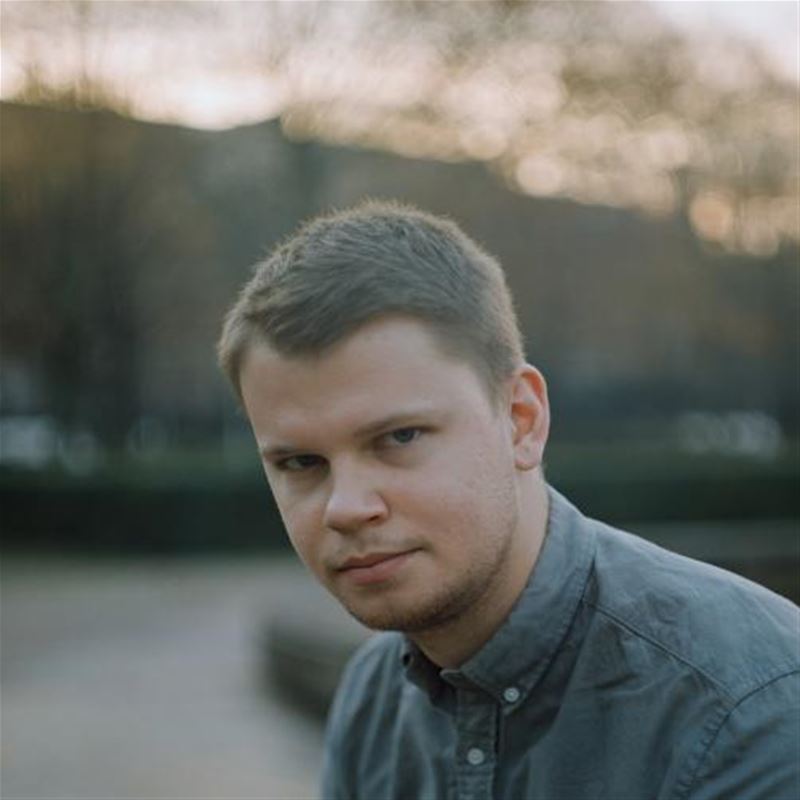 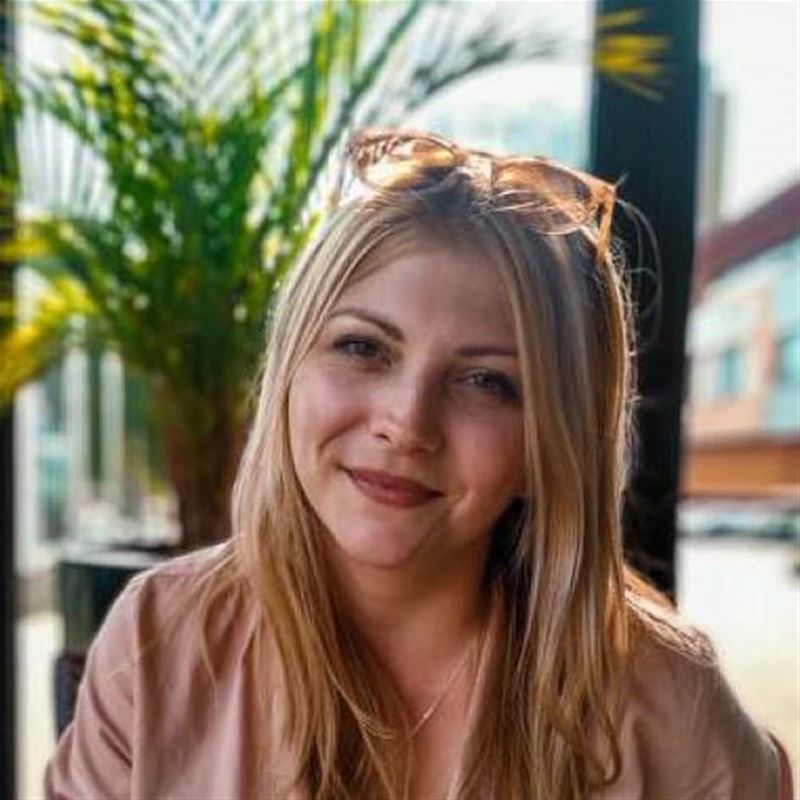 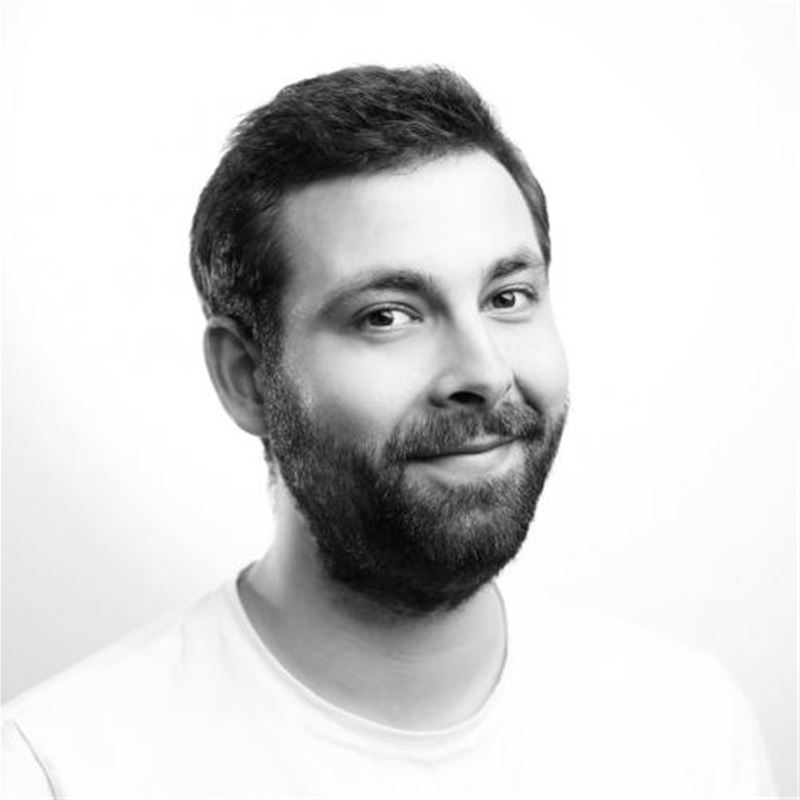