Julia, a life-experienced and well-traveled artist, currently living in LA and Michelle, her childhood friend from a small town in Arizona are in their late 20´s.

Following Michelle´s breakup with her longterm fiancé, the girls decide to get away and travel to Iceland. The trip starts off with a bang. The girls get drunk and meet two french guys at a music festival. The guys tell Julia and Michelle about a haunted house in the highlands, which peeks their interest. The next day, the girls go off on their own, in search of the haunted house. When they find it however, it seems as if someone is actually living there. They´re right. Gísli, a strong-built and angry farmer arrives home to find the girls there. A violent fight brakes out between them, which ends in both Julia and Michelle being knocked unconscious.

When the girls wake up, they find themselves captive in Gísli´s farmhouse, which is located in the remote highlands of Iceland. They attempt an escape, which fails and results in the girls being separated. Julia is on her own from now on, not knowing whether Michelle is dead or alive.

The police starts a national search for the girls, making Gísli anxious about keeping the girls captive. He decides to get rid of them. Hákon, a young and brave police officer, finds clues that point him to Gísli´s house. When Hákon arrives there he finds Michelle in the stable - alive. He manages to save Julia from Gísli, just before he is about to shoot her. When they are about to make their escape, Gísli shoots Hákon - killing him.

A adrenaline fuelled chase begins as Gísli tries to catch Michelle, who has made it to the highway. All the while he has Julia locked in the trunk of his car. Gísli runs Michelle down - almost killing her. As Gísli drags her off the road to finish the job, Julia manages to escape from the trunk. She grabs a pitchfork from the trunk and stabs Gísli, saving Michelle just in time. The girls embrace each other, safe, under the northern lights. 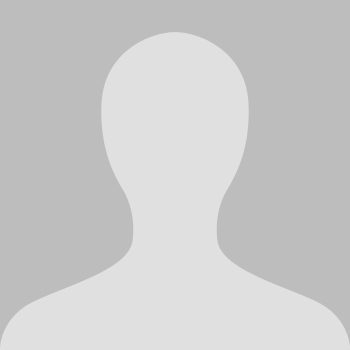