Cancelled for defence of a suicidal woman, Elena looses her TV career which equaled her life. She fights to get it back but angry mobs ignore her arguments and only need a scapegoat to vent out their frustrations. Now subject to hate speeches, endless trashing and even life threats, Elena holds onto her troublemaker son and her girlfriend, but the pressure is enormous and Elena witnesses how her son sinks in alcoholism and her girlfriend breaks up with her. Seeing no prospects, Elena flees to the countryside house but then the social worker who started Elena’s cancellation, insists she returned and defended the suicidal woman in court. According to her, after all the negative attention Elena has brought to the woman, her case is not against her anymore but against Elena. Elena hires a lawyer, who wins the case, what becomes Elena’s big victory and a promise for a change in the society. 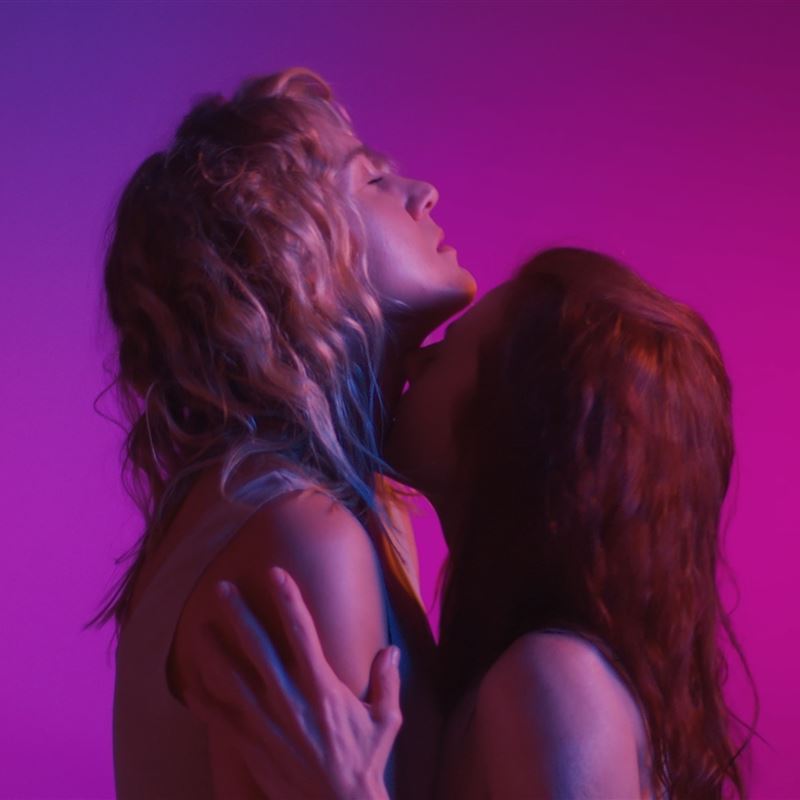 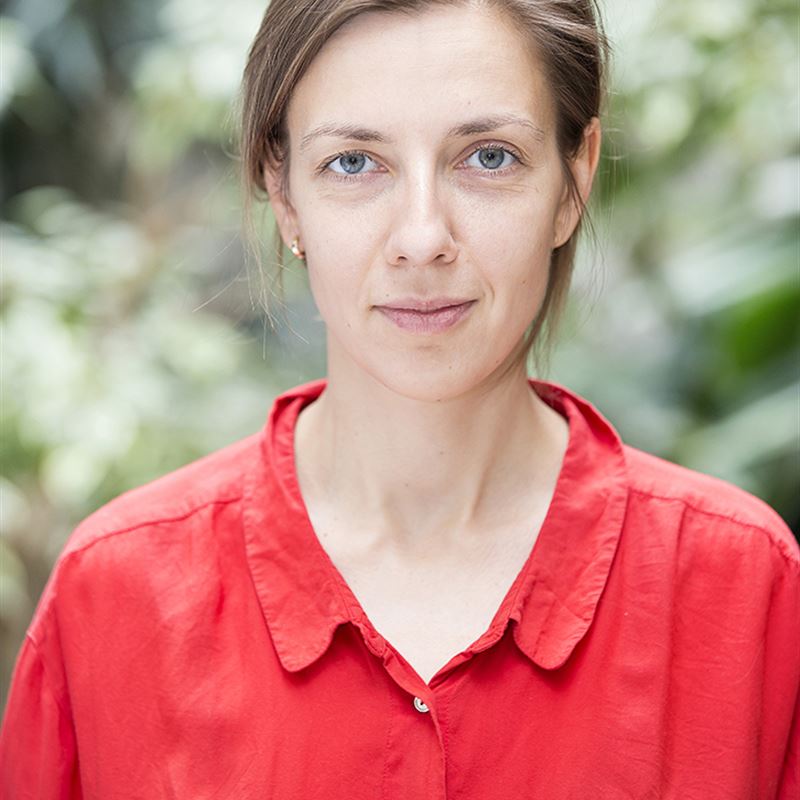 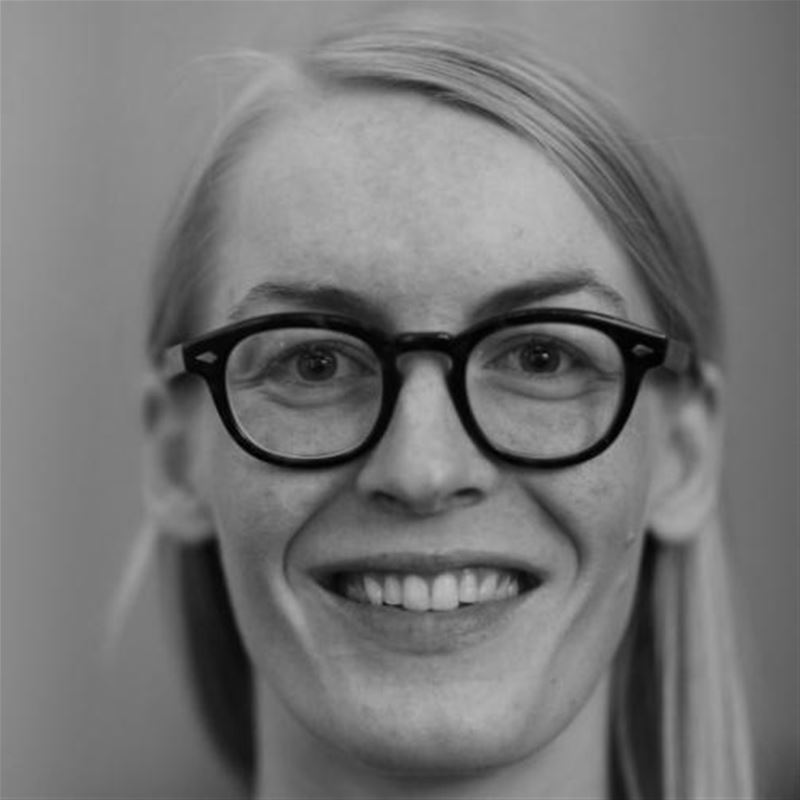