Graduating from the Centro Sperimentale di Cinematografia of Rome with a Production degree (2013-20125), Vincenzo Filippo began his career in the film industry as a Production Assistant for "Anime Nere" (2014). From 2015 to 2018, he worked at the Lupin Film production company, firstly as Assistant to the Producer Riccardo Neri, and soon after as Production Manager. In 2019, he returned to Lupin Film as Associate Producer and oversaw the making of the film “Open Door” by Florence Papas. In 2022, he produced the short film “Tria-del sentimento del tradire” directed by Giulia Grandinetti and premiered at the 79. Venice Film Festival and “Luna Park” (2023) by Florenc Papas in co-production with On Film Production (AL), Argonauts (GR) and Studio Corvus (HR). In the same year he has been selected for the Torino FilmLab Up & Coming Italia 2022 program. Currently he follows the development of several TV series projects and the pre-production of the film "Jaune et Bleu" by Giulia Grandinetti. 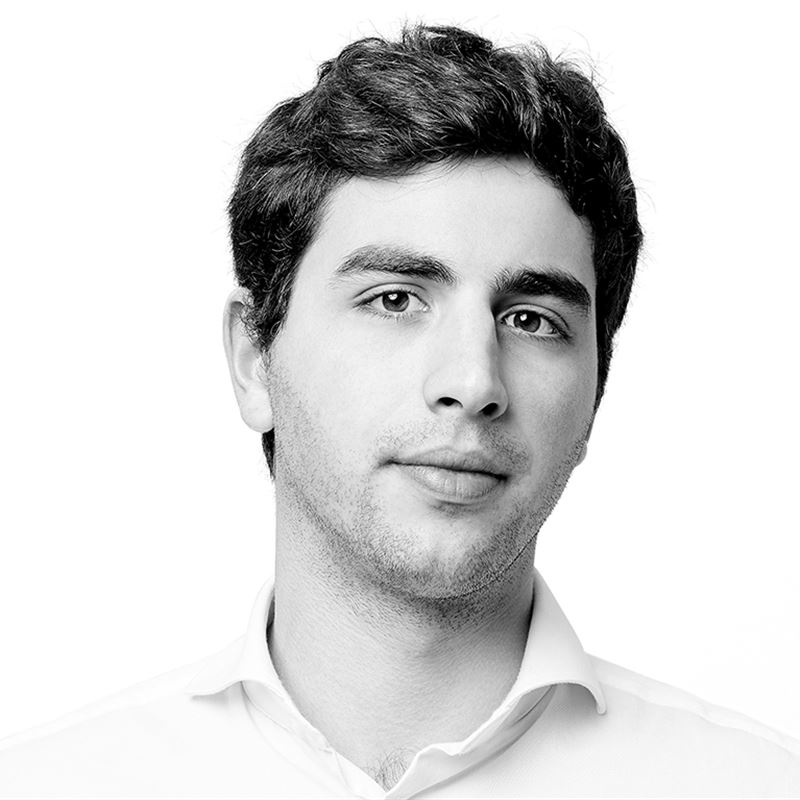