Editor, director and producer Tomáš Doruška was born in 1977 in Valašské Meziříčí. He graduated from FAMU’s Editing Department. As an editor, he has participated in about 50 projects, both feature films and independent documentaries. Tomáš is also profiled as a producer. He co-produced his own short film debut Radhošť (2001), a graduation film released in cinemas, which won the 2002 FICC prize. Tomáš has taught a variety of editing workshops and courses (APP program, Summer Workshop for NYU, Summer Workshop for Miami) during the past 14 years at different universities and film schools. Currently he is a head of the Editing Department at FAMU. 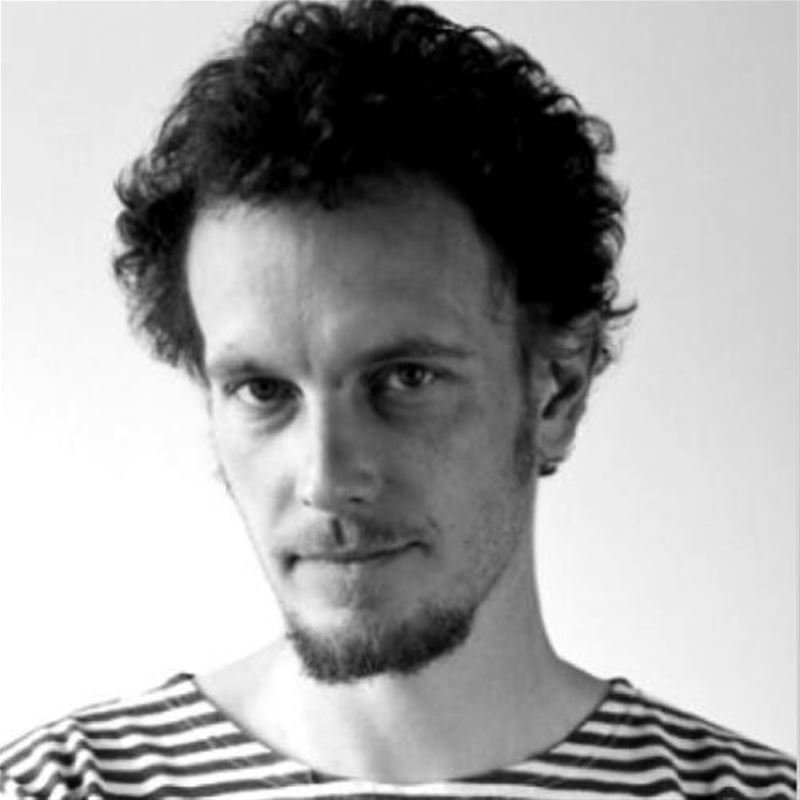