Tatjana’s original keynotes and lectures have been well-received all over Europe. They show unusual connections between life and drama. In recent years her explorations of contemplative traditions have informed and deepened her way of working with storytellers. 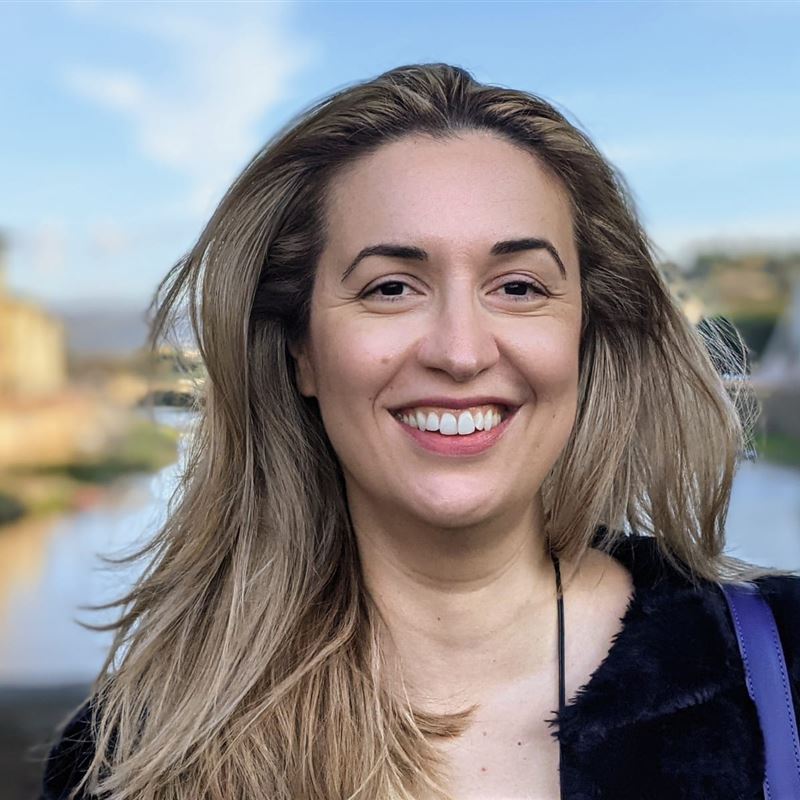