Sullivan Le Postec has had a lifelong passion for TV series. He started out as a TV critic and journalist before becoming a TV writer himself, penning episodes for French series Dernier Recours and Falco. In 2014, after a year in Berlin, he graduated from Serial Eyes, Europe's premier postgraduate training programme for television writers and producers, taught in English. 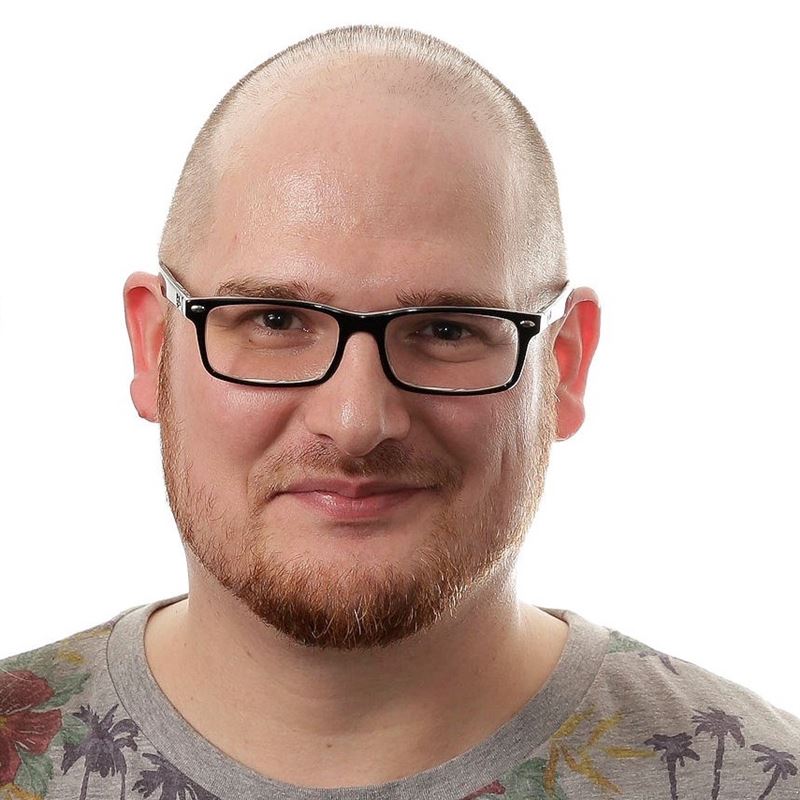