Sarah is an established Italian producer based in Trieste, Italy. EAVE graduate. Grew up in France, graduated in Modern History from 'La Sapienza'. Sarah started her career in the financial industry before co-founding TICO Film in 2005, producing mainly documentaries that have screened at multiple A festivals and been broadcast internationally. Following 10 years in London, Sarah returned to Italy and over the last 3 yrs developed Tico’s next projects including new ideas for series and features. 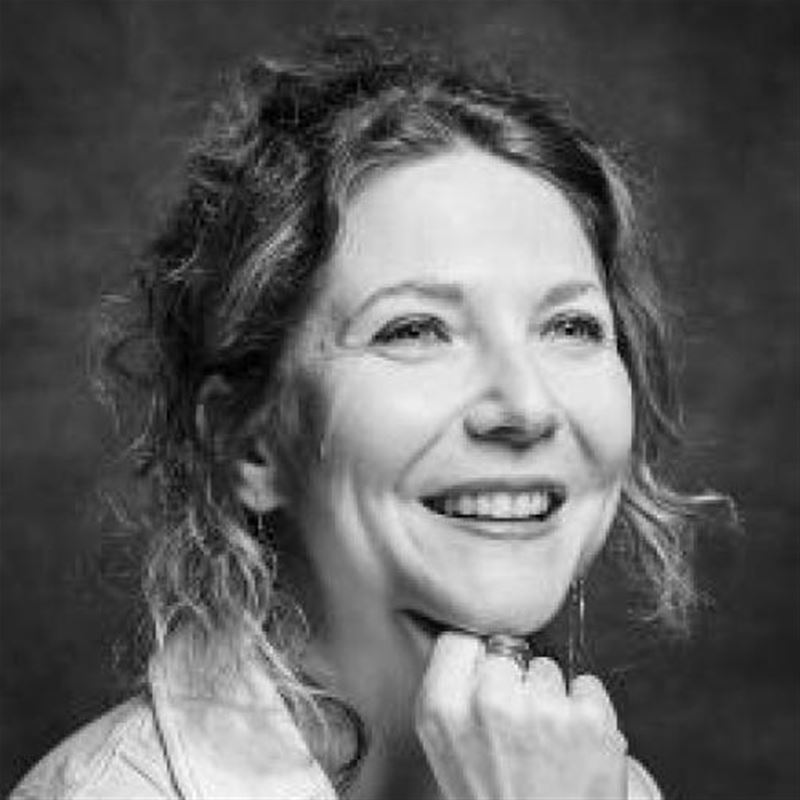