Petri Kemppinen has over 30 years of experience in the audiovisual sector, journalism, publishing. Currently CEO at Aurora Studios, he has through his career worked internationally with financing, production and development, in several roles within film and TV.

Prior to Aurora Studios, Kemppinen worked as an independent consultant and between 2013 to 2019 as CEO of the pan-Nordic funding body Nordisk Film & TV Fond in Oslo. There, his credits as a financier include more than 50 TV drama series like Cry Wolf,  Paradise, Trapped, Occupied and The Thin Blue Line and 150 films like The Border by Ali Abbasi, The Happiest Day in the Life of Olli Mäki by Juho Kuosmanen, Woman at War by Benedikt Erlingsson, Queen of Hearts by May el-Toukhy and Worst Person in the World by Joachim Trier.

In Aurora Studios he is co-producer in the upcoming drama series Mobile 101 and The Invincibles.

He has been the Finnish member of Eurimages' Board of Management 2006-2013. His past employers include The Finnish Film Foundation and YLE The Finnish Broadcasting Company. He is a frequent expert at European audiovisual training programs such as EAVE.

His trustee positions include being a board member at the Swedish Film Institute (since 2019) and European Women´s Audiovisual Network (since 2020). He is also a member of the European Film Academy. 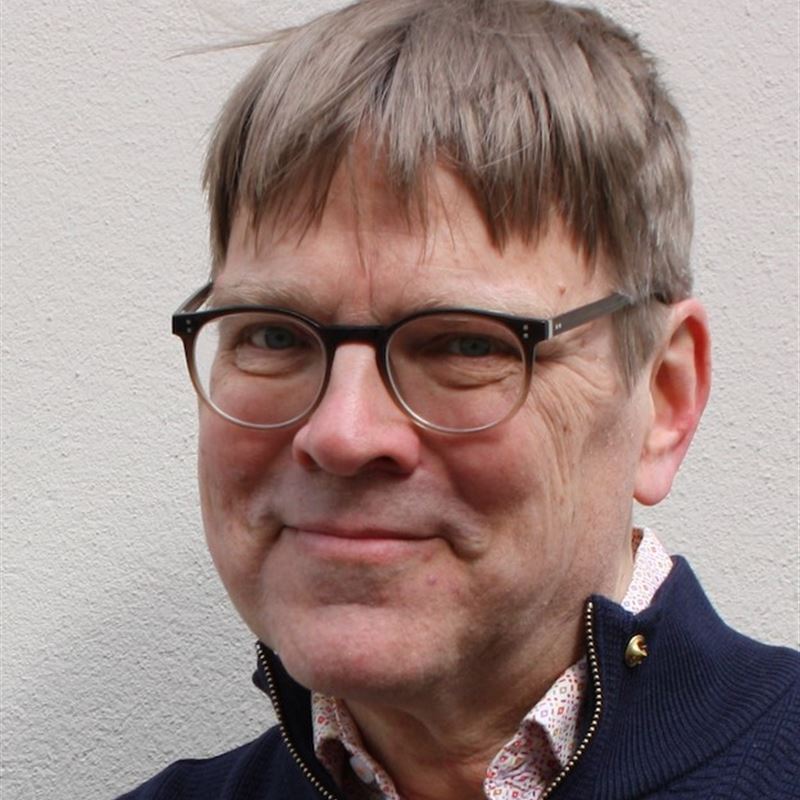