Slovenian born Olmo Omerzu made his first steps in film making during his studies at FAMU film school in Prague about 10 years ago. His first two films (A Night Too Young, Family Film) premiered at no less than Berlinale and San Sebastian film festivals, while his third feature, Winter Flies, landed him the best director award at Karlovy Vary International Film Festival in 2018, 6x wins at Czech Lions film awards, and a selection at Toronto IFF 2018. Olmo’s films explore human nature and family relationships, and people trapped in their own expectations of themselves. 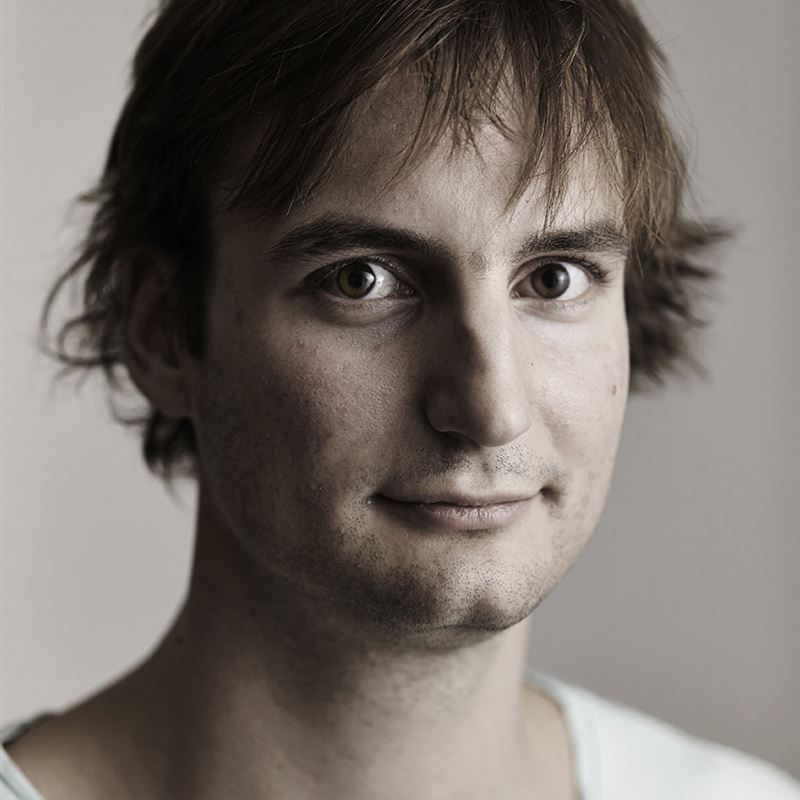