Olha Matat is co-owner and producer at Evos Film based in Kyiv, Ukraine. Recently Olha's first feature film “How is Katia?” (director Christina Tynkevych) had its World premiere at the 75th Locarno International Film Festival (Concorso Cineasti del presente) winning two awards: Best Actress - Anastasia Karpenko and Special Jury Prize Ciné+. The film is supported by the Ukrainian State Film Agency and Ukrainian Institute for the international promotion. “How is Katia?” is represented by Coccinelle film sales for international sales and has been selected at 16 more festivals to date including Thessaloniki IFF, International Filmfestival Mannheim-Heidelberg (IFFMH) and CineEast where it won the FIRSCEPI award.

Olha is a graduate of the Ukrainian Film School in the producing department. She was also a participant of the Cannes Industry Workshop, EAVE on Demand in Kyiv, New Horizons Studio+, MMP, and others. 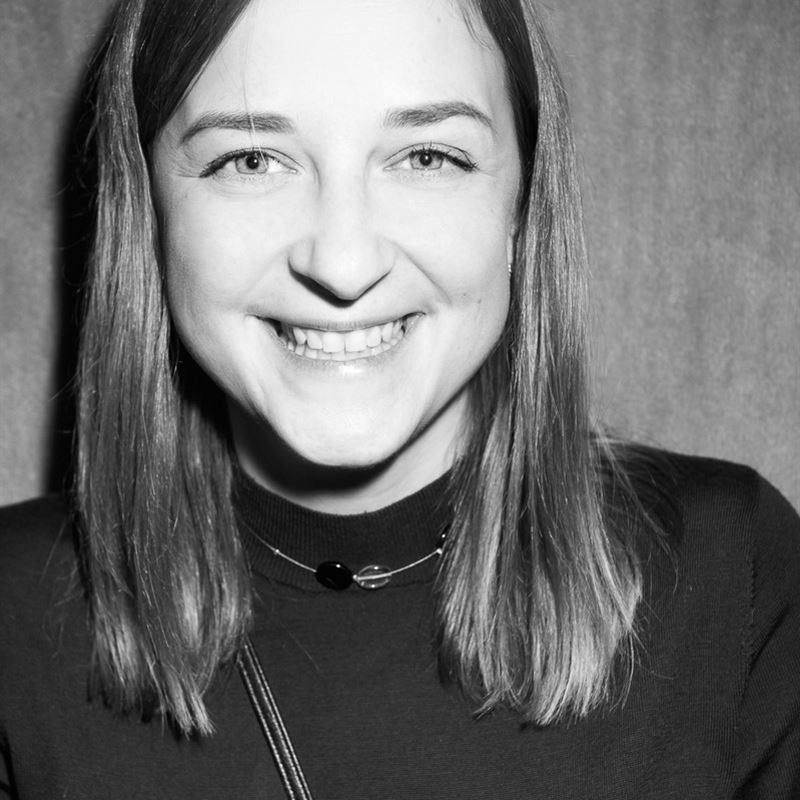