Océane Portal is responsible for Under The Milky Way’s activities in France and oversees the coordination of international releases both internally and with platforms. Before joining Under The Milky Way, she graduated from a Bachelor in European Business from Hull University (England) and holds a Master Degree in Global Management from Kedge Business School (France). Her previous work experience includes some time at the French VOD platform CanalVOD (Canal+), in the marketing department. Under The Milky Way is a film aggregation and distribution company, dedicated to the digital distribution of independent and international feature films and documentaries on global digital platforms such as iTunes, Google Play, Amazon, Microsoft / Xbox and Sony PlayStation. Founded in 2010, Under The Milky Way is the result of an international team working directly with filmmakers and rights-holders around the world. It is present on 4 ontinents, and currently covers a total of 110 countries. UMW is based in Paris but also has regional offices in Los Angeles, New York, Milan, Brussels, Vienna, Sydney, Copenhagen, London, Sao Paulo and Madrid. 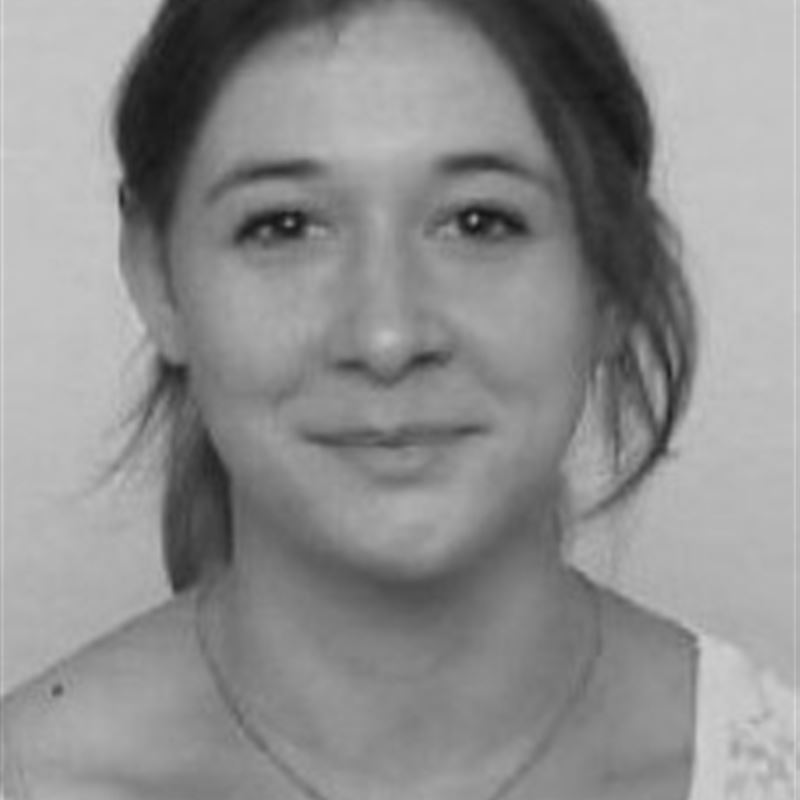