Creative veteran. Writer and Independent Producer. Started writing television in Sweden in the 90’s. Co-founded Tre Vänner a production company with two other writers based on a very successful sitcom that they showran together. Moved into Scandinoir early and were creatively responsible for quite a few TVshows there. Worked as a creative executive producer on several films. Also writes a bestselling bookseries together with Hans Rosenfeldt, creator of "The Bridge". 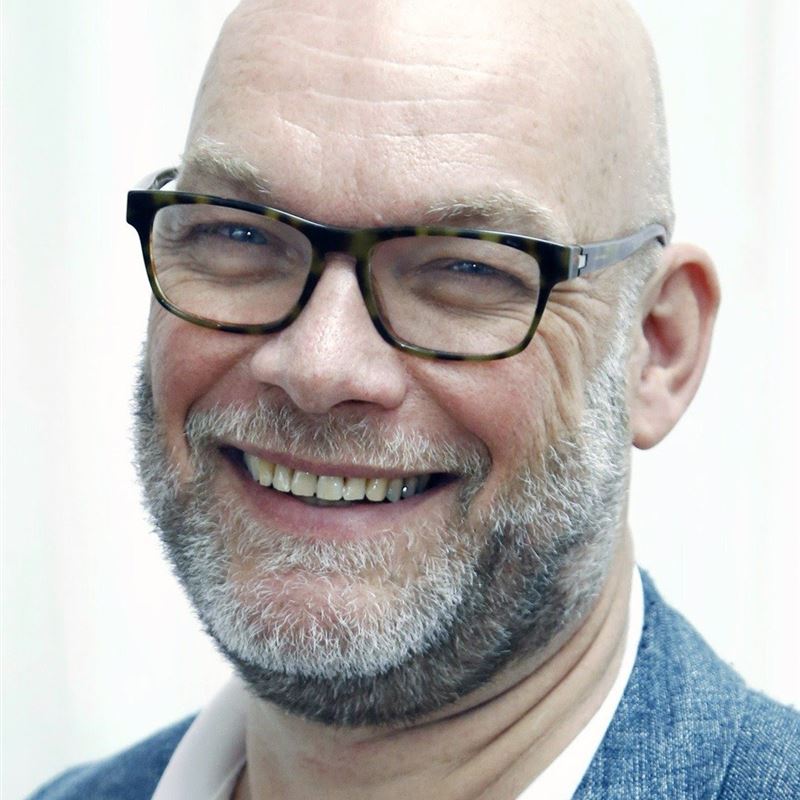