Luke is a producer at Yellow Bird UK, part of the Banijay group, where he works across the development slate and in production, with both established and emerging writers. He developed the first season of YOUNG WALLANDER with series creator Ben Harris.

Previously, Luke worked at Frank Spotnitz’s Big Light Productions, on THE MAN IN THE HIGH CASTLE and two seasons of RANSOM, a CBS procedural about a team of hostage negotiators.

Luke started his career reading for London’s new writing Soho, Bush and Gate theatres, then script edited at ITV, before joining Mammoth Screen as head of development, where he worked with writers including Tom Stoppard and Stephen Butchard, on one of the first dramas for Sky Atlantic. 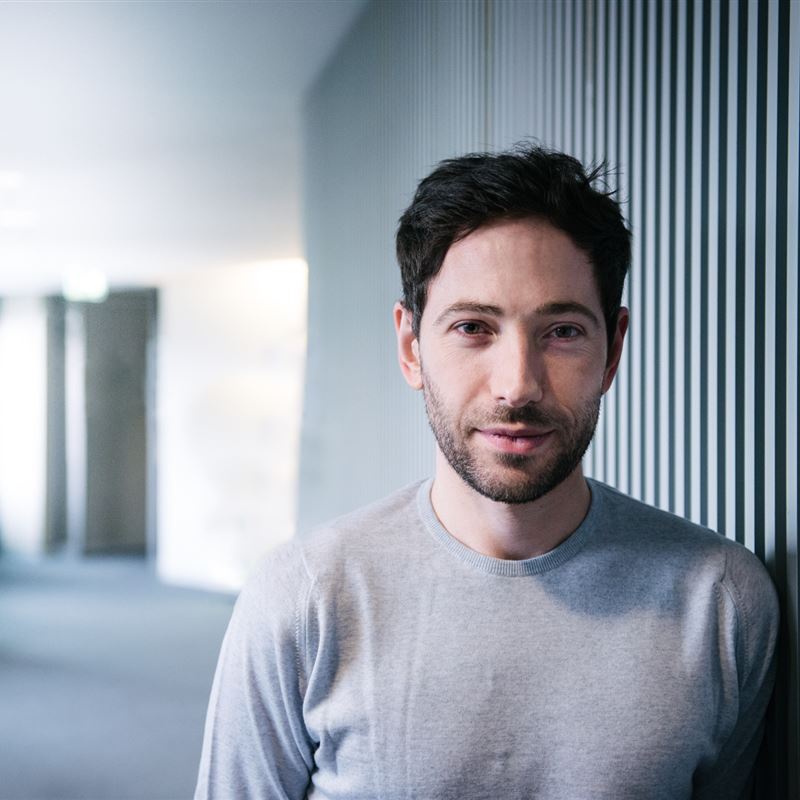