Katrin studied German Literature and French at the University of Hamburg, graduating with a Bachelor of Arts in 1995. She first worked as a freelancer and Video-Journalist in Hamburg, entering film production in 1996, filling various positions such as Production-, Script- and Producer-Assistant and was also engaged in script development for a variety of major production companies (i.e. Studio Hamburg, Colonia Media, Rhinestone, Endemol, etc.).

In 1999, she started working as a freelance script reader and screenwriter for the daily-soap “Verbotene Liebe” (Forbidden Love, ARD), as well as for CourtroomDrama-Shows, eventually developing concepts for drama-, comedy (incl. Sitcoms) & crime-series. She also wrote the feature film script “Polski Express” which was funded by the ‘Filmbüro NW’. She was Script Consultant and Assistant Director on the feature film “Stiller Sturm” (Silent Storm), which was written and directed by Thomas Thomson and produced for the German broadcaster ZDF Das kleine Fernsehspiel.

From 2001 to 2009 she worked as a Script Reader and Dramaturge in the fiction department of RTL Television in Cologne. Until 2019 she kept busy as a freelance script consultant, development producer and teacher for dramaturgy and serial storytelling at ifs – international filmschool Cologne, masterschool drehbuch (Berlin), focal (Suisse) and MIDPOINT Institute (Prague). In 2021 she published DER GERMAN ROOM together with her Co-Writer Timo Gößler - about the US-System Writers' Room in German Serial Development, in 2022 she took over the position of Head of Studies of Serial Eyes. Besides that she works as a freelance Development Producer/Writers‘ Room Coach and lives in Cologne. 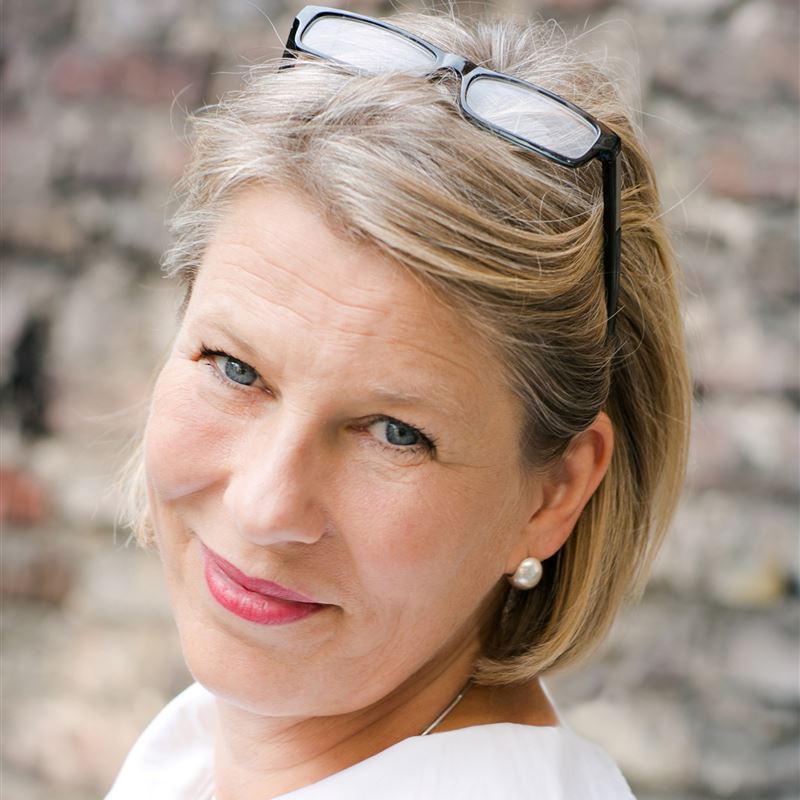