Katriel Schory is a producer and executive director of the Israel Film Fund. He studied at the New York University Film School and returned to Israel in 1973 to join as the Head of Productions of Kastel Films, Jerusalem, at that time the leading production company in Israel.

In 1984, he formed his own company BELFILMS LTD and produced over 130 films including award-winning feature films, documentaries, TV dramas, and international co-productions. 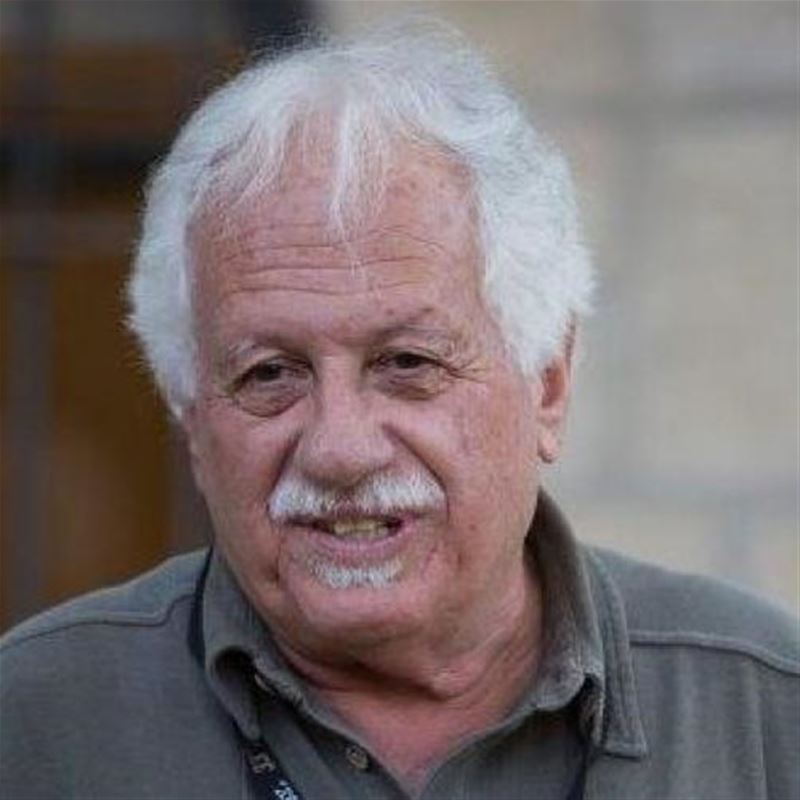