Karin Berghammer is a director and producer. After a career as a midwife she invented a delivery bed and had it patented. She holds a Master’s Degree in TV and Film Production from Danube University in Krems. Starting out in the film industry as production manager mainly for arthouse films, since 2015 she directs TV-documentaries, was awarded the Franz Grabner Preis for the Best Austrian TV Documentary 2018 and finally founded the production company “berg hammer film GmbH” “Glory to the Queen” is her first international coproduction as a majority producer. 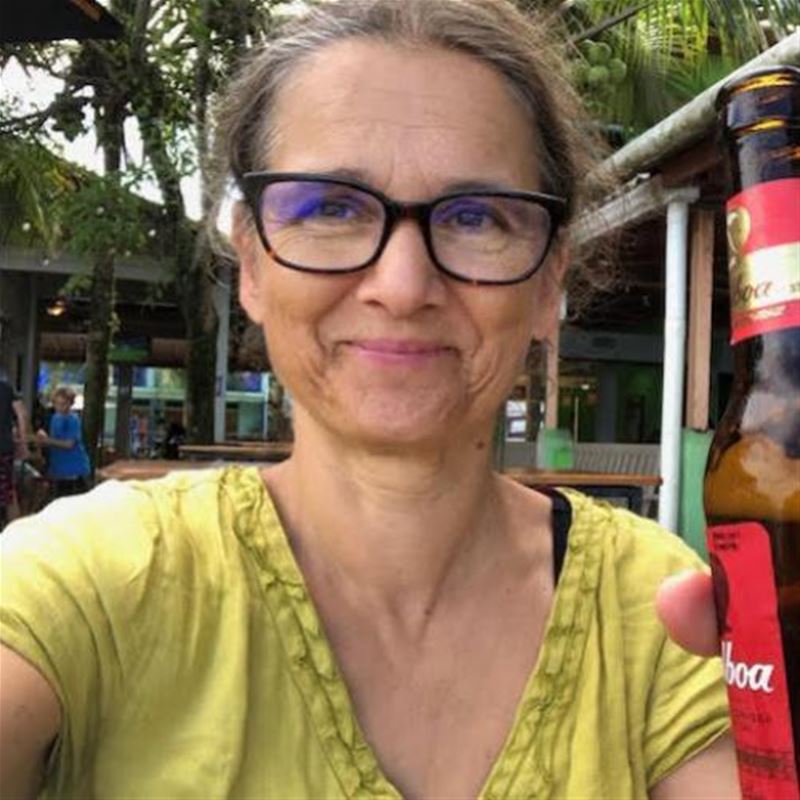